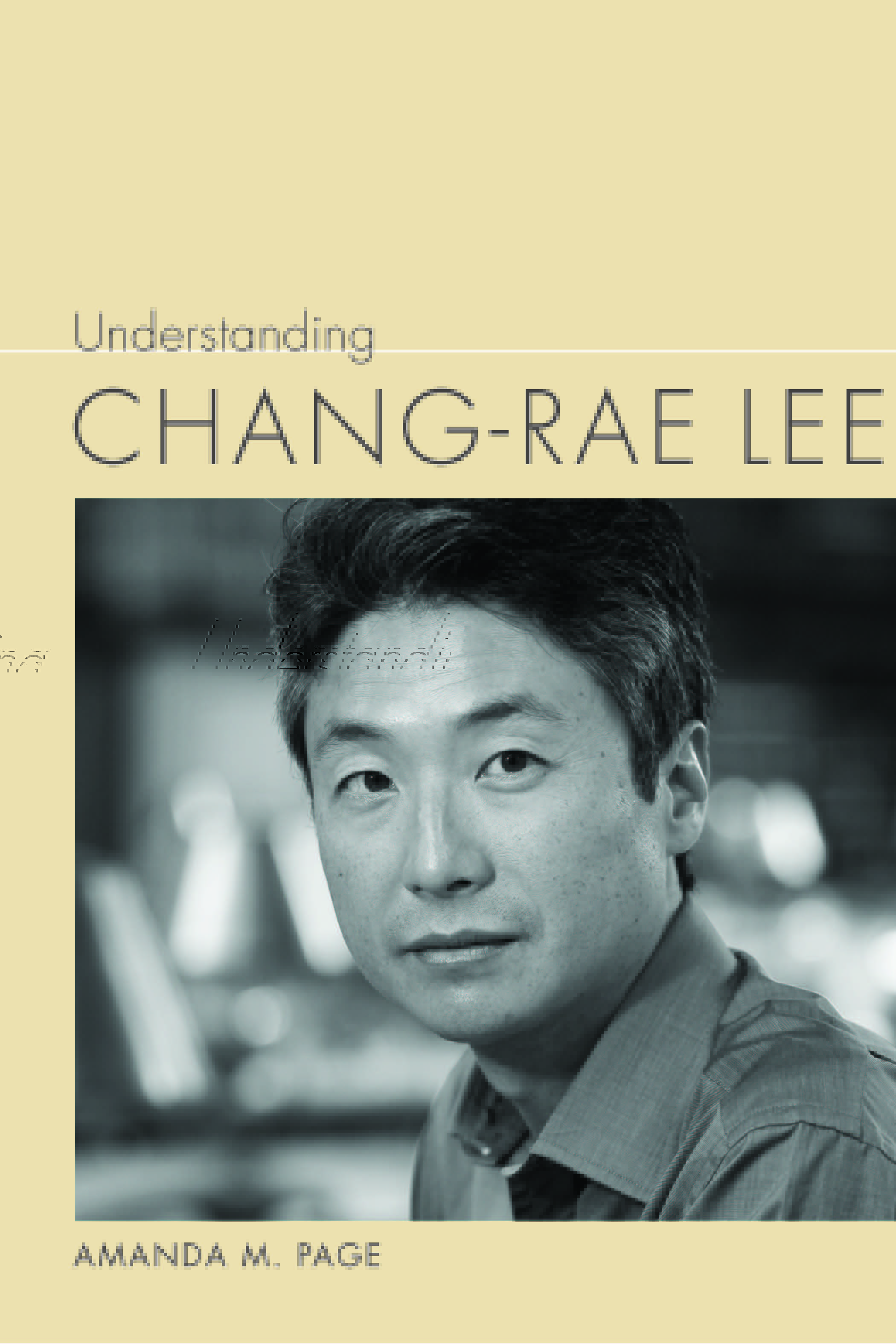 In Understanding Chang-rae Lee, Amanda M. Page provides the first critical survey of the work of one of America's most acclaimed contemporary novelists. Chang-rae Lee, the Ward W. and Priscilla B. Woods Professor of English at Stanford University, has been the recipient of numerous awards including a Hemingway Foundation/PEN Award, an American Book Award, and the Dayton Literary Peace Prize. Lee is the author of five novels, including The Surrendered, which was a named a Pulitzer Prize finalist in 2011. In considering the novelist's oeuvre, Page examines Lee's evolving use of narrative perspective and how it attests to the power of voice by showing that storytelling can reveal hidden truths—whether intended or not.

After a brief biography, an overview of Lee's critical reception, and a discussion of his nonfiction essays, Page traces the trajectory of Lee's career to illustrate the ways his work continues to push against formal and thematic boundaries with each new novel. In her exploration of Lee's first and best-known novel, Native Speaker, Page introduces many of Lee's recurring themes, including the pains of cultural assimilation, the significant role of language in identity, and emotional alienation as a result of constructs of masculinity. Page then argues that Lee's second novel, A Gesture Life, uses evasive narration and the guise of a suburban novel to conceal a meditation on war trauma and contemporary isolation. Aloft, the last of Lee's novels told in the first person, plays with expected conventions of American suburban fiction to critique the white privilege at the heart of this familiar form.

Page also explores The Surrendered, Lee's ambitious historical epic that deploys third-person perspective to show the variety of ways historical trauma reverberates in the present. Page's final chapter focuses on Lee's dystopian novel On Such a Full Sea. In his most bold experiment with narrative voice to date, this novel is told from the collective perspective of an entire community, reflecting on the experiences of a lone girl as she navigates a highly stratified social hierarchy. Page argues that this work shows the culmination of Lee's interest in the relationship between the individual and the community and the power of a single voice to speak truth.


Amanda M. Page is an assistant professor of English at Juniata College in Huntingdon, Pennsylvania, where she teaches courses in gender studies and American literature. She is a contributor to Passing Interest: Racial Passing in U.S. Fiction, Memoir, Television, and Film, 1990–2010, and her work has appeared in Southern Quarterly and Multi-Ethnic Literature of the United States.

"This introduction to the novels of Chang-rae Lee provides a comprehensive, well-researched overview of this major American novelist. Understanding Chang-rae Lee ably captures Lee's preoccupations with haunting, alienation, and longing as legacies of our collective histories. An important resource for readers of Lee's lyrically intricate and unsettling work."—Juliana Chang, Santa Clara University

"In Understanding Chang-Rae Lee, Amanda M. Page thoughtfully contextualizes close readings and criticism with current scholarship and debates in the field of Asian American literature to create a vital, accessible resource for those teaching and researching Lee's body of work."—Erin Suzuki, University of California, San Diego