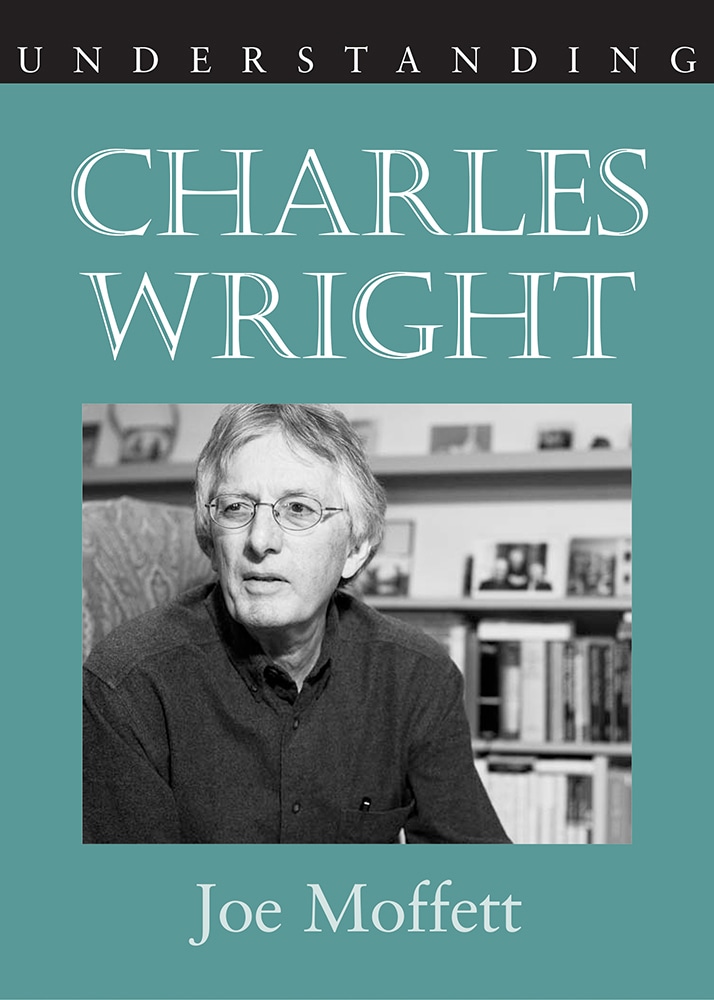 Named the U.S. poet laureate in 2014, Charles Wright has received the PEN Translation Prize, the National Book Award, the Ruth Lilly Poetry Prize, the Lenore Marshall Prize, the Pulitzer Prize, the National Book Critics Circle Award, the Griffin Poetry Prize, and numerous other honors. In this first book-length study of Wright's extensive body of work, Joe Moffett offers readers an introduction to the books and themes that have defined the poet's illustrious career.

Wright's major work centers around a lengthy self-described "trilogy of trilogies" project consisting of Country Music, The World of the Ten Thousand Things, and Negative Blue, in which each volume is a collection of poems stemming from a different trio of books. In his study of the trilogy, Moffett finds Wright returning to the distinctive landscape and culture of his native Appalachia in poetic quests for spiritual meaning. Early on, Wright was indoctrinated in the Episcopal Church and later garnered an impressive knowledge of Eastern religion, mysticism, and philosophy; thus the poet is deeply conversant in a wide range of spiritual texts and freely draws from this material in his continuing contemplations on the divine. Moffett views this extended engagement between place and spirituality as key to understanding Wright's vision. Moffett concludes with a survey of Wright's three subsequent volumes of poetry—A Short History of the Shadow, Buffalo Yoga, and Scar Tissue—as a continuation of the poetic style and dialogue between Southern landscapes and divine influences that defined the earlier trilogies.

Joe Moffett teaches at the University of Maryland-University College and is an academic advisor in the Department of English and Department of History and Geography at Northern Kentucky University. He is the author of The Search for Origins in the Twentieth-Century Long Poem: Sumerian, Homeric, and Anglo-Saxon.