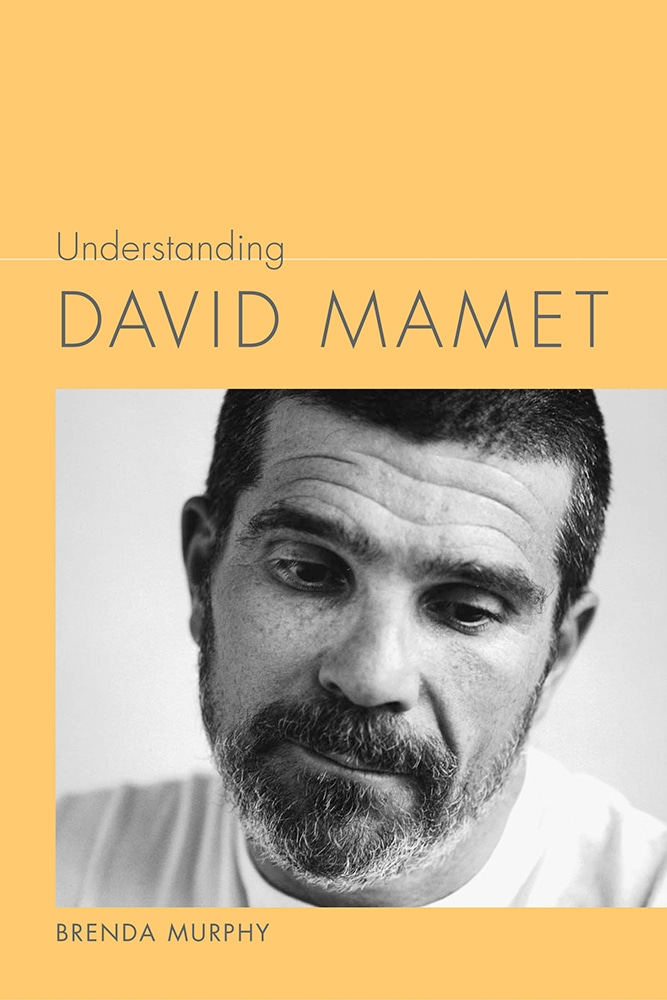 Understanding David Mamet analyzes the broad range of David Mamet's plays and places them in the context of his career as a prolific writer of fiction and nonfiction prose as well as drama.

In addition to playwriting and directing for the theater, Mamet also writes, directs, and produces for film and television, and he writes essays, fiction, poetry, and even children's books. The author remains best known for depicting men in gritty, competitive work environments and for his vernacular dialogue (known in the theater as "Mametspeak"), which has raised the expletive to an art form. In this insightful survey of Mamet's body of work, Brenda Murphy explores the broad range of his writing for the theater and introduces readers to Mamet's major writing in other literary genres as well as some of his neglected pieces.

Murphy centers her discussion around Mamet's most significant plays—Glengarry Glen Ross, Oleanna, American Buffalo, Speed-the-Plow, The Cryptogram, Sexual Perversity in Chicago, Edmond, The Woods, Lakeboat, Boston Marriage, and The Duck Variations—as well as his three novels—The Village, The Old Religion, and Wilson. A chapter on his numerous essays, including his most anthologized piece of writing, the autobiographical essay "The Rake," reflects Mamet's controversial and evolving ideas about the theater, film, politics, religion, and masculinity. Throughout her study Murphy incorporates references to Mamet's popular films as useful waypoints for contextualizing his literary works and understanding his continuing evolution as a writer for multiple mediums.


Brenda Murphy is the Board of Trustees Distinguished Professor of English at the University of Connecticut. She received her Ph.D. from Brown University and has published fifteen books, including The Provincetown Players and the Culture of Modernity, Tennessee Williams and Elia Kazan: A Collaboration in Theatre, and Twentieth-Century American Drama: Critical Concepts in Literary and Cultural Studies.