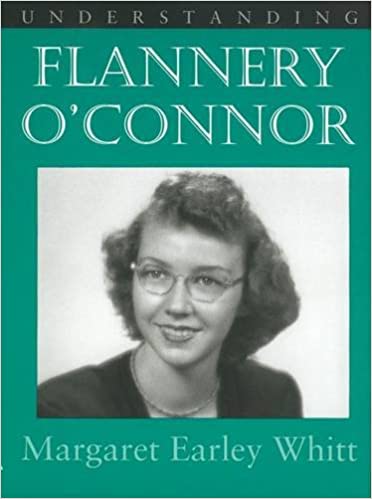 Describing Flannery O'Connor's fiction as "violent, grotesque, and horribly funny, with a twist," Margaret Earley Whitt explores the canon of the Georgia writer whose work has long haunted and harassed its readers. In a comprehensive survey that encompasses O'Connor's short stories, novels, essays, and letters, as well as the body of criticism that has proliferated since her death in 1964, Whitt illumines the religious themes and bizarre characters that make O'Connor's prose so strikingly different from that of other American writers.

Whitt discusses the components that drive the writer's work—her southernness and her Roman Catholicism—and contends that the blend of these two enabled O'Connor to deliver orthodox Christian themes through the code of southern etiquette.


Margaret Early Whitt is an associate professor and director of the first-year English program at the University of Denver.

"The greatest virtue of Understanding Flannery O'Connor is Whitt's genius for synthesis. Throughout her discussions of the stories, novels, or essays, Whitt includes information about the work's publishing history, and quotes from reviewers or from comments that O'Connor herself made in letters, some of which will surprise."—New Oxford Review

"The most immediately appealing quality of Margaret Earley Whitt's Understanding Flannery O'Connor is, surely, its inclusiveness."—Studies in Short Fiction

"In Understanding Flanner O'Connor, Whitt performs a textual vivisection to satisfy even the most methodic reader."—American Studies