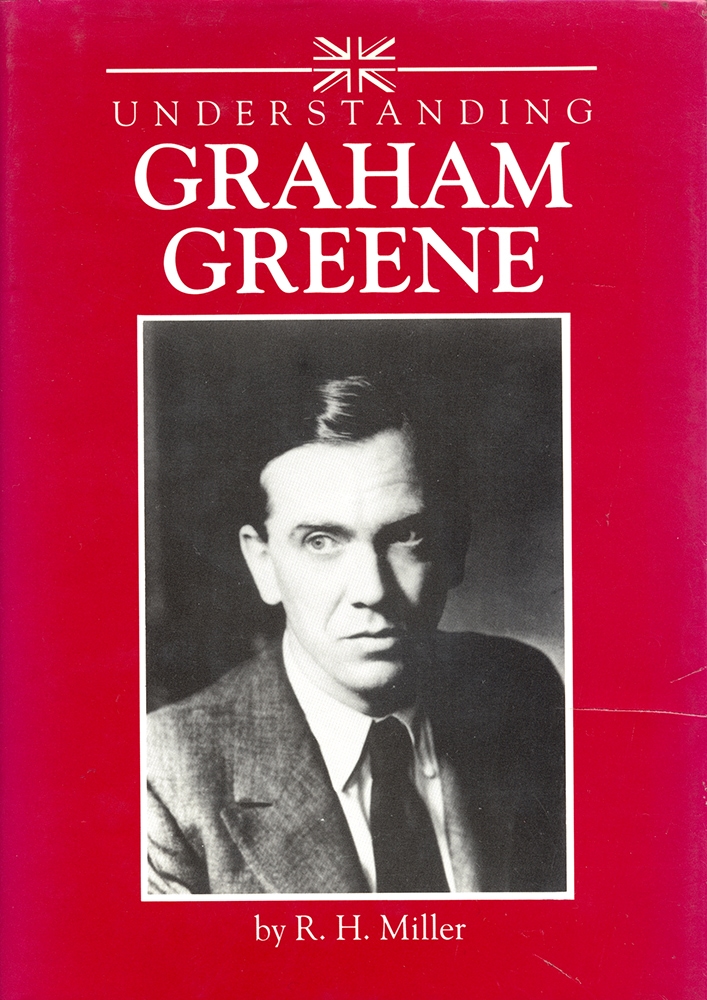 Graham Greene (1904-1991) was one of England's most distinguished authors and to this day has a worldwide audience for his classic works. He was a powerful voice for human rights in places like Latin America, South Africa, Haiti, and Vietnam, and a relentless analyst of the inner moral conflicts that beset people as they deal with the problems common to all human existence. Understanding Graham Greene provides a clear, succinct guide to the major writings of Greene's career, such as It's a Battlefield, England Made Me, The Heart of the Matter, The Quiet American, and Travels with My Aunt. Throughout this volume, R. H. Miller explores the merits of each selection and delineates how it represents with Greene's overarching concerns with civil liberties. Such analysis provides a great moral pathway by which readers can explore the many aspects of Greene's art. Also included are studies of Greene's plays, stories, and essays, as well as a selected bibliography of Greene's books and criticism of his work.

R. H. Miller is a professor emeritus of English at the University of Louisville. He has he written many articles and essays on British fiction and Renaissance manuscripts. In addition, Miller is the author of four other books as well as several pieces of fiction and poetry.

"Miller's introduction to Graham Green is a highly competent and readable survey. . . . Miller takes us through the novels, the religion, the politics (he is especially good here), the comedy, fable, short stories, plays, and essays. He has done his homework."—Choice