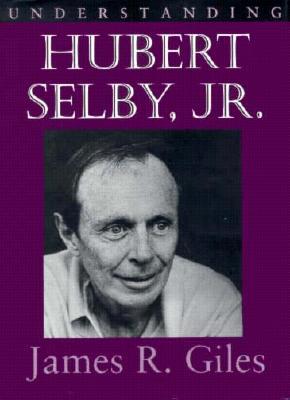 Since the publication in 1964 of his novel Last Exit to Brooklyn, which quickly achieved the status of a cult classic, Hubert Selby, Jr., has held a place as one of the foremost exponents of American underground literature. His work has yet to receive extensive critical attention, in part because of its deliberately shocking subject matter and its resistance to precise classification. In Understanding Hubert Selby, Jr., James R. Giles examines the writer's four novels and one collection of short stories to make the case that the full complexity of his fiction has not previously been understood. Giles contends that Selby's writings, which are usually labeled as either "naturalistic" or "surrealistic," represent an innovative merger of both narrative modes.

In addition to Last Exit to Brooklyn, Giles provides close readings of The Room, The Demon, Requiem for a Dream, and Selby's little-known collection of short stories, Song of the Silent Snow.


Elisabeth Rauh Bethel is a member of the Department of English at Northern Illinois University and the author of The Naturalistic Inner-City Novel in America: Encounters with the Fat Man, Confronting the Horror: The Novels of Nelson Algren, and Irwin Shaw: A Study of the Short Fiction.