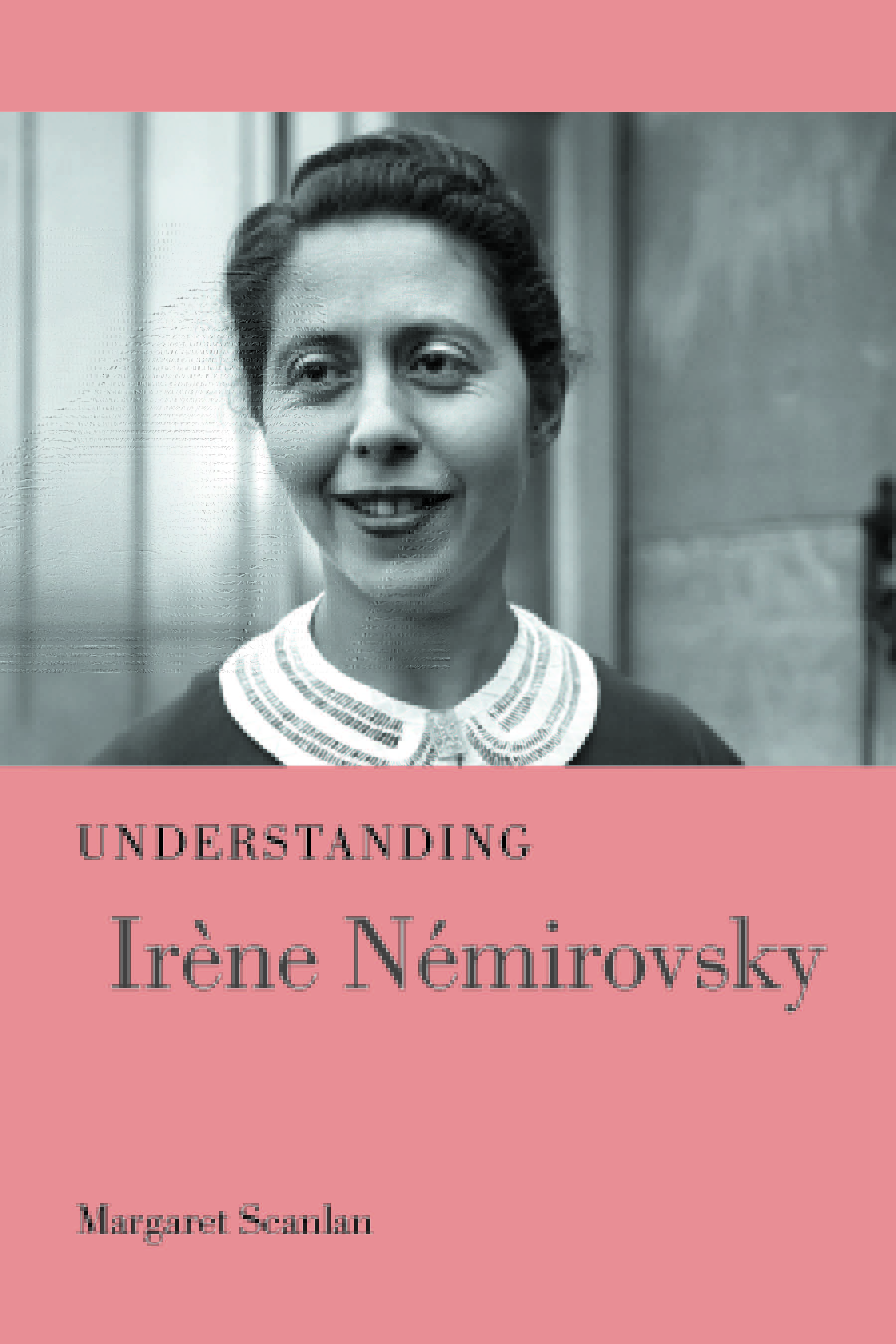 A sympathetic, nuanced exploration of the fiction and turbulent life of this best-selling author

A best-selling novelist in the 1930s, Irène Némirovsky (1903-1942) was rediscovered in 2004, when her Suite Française, set during the fall of France and the first year of German occupation, became a popular and critical success both in France and in the United States. Surviving in manuscript for sixty years after the author's deportation to Auschwitz, the work drew respectful attention as the voice of an early Holocaust victim. However, as remaining portions of Némirovsky's oeuvre returned to print, many twenty-first-century readers were appalled. Works such as David Golder and The Ball were condemned as crudely anti-Semitic, and when biographical details such as her 1938 conversion to Catholicism became known, hostility toward this "self-hating" Jew deepened.

Countering such criticisms, Understanding Irène Némirovsky offers a sympathetic, nuanced reading of Némirovsky's fiction. Margaret Scanlan begins with an overview of the writer's life—her upper-class Russian childhood, her family's immigration to France, her troubled relationship with her neglectful mother—and then traces how such experiences informed her novels and stories, including works set in revolutionary Russia, among the nouveau riche on the Riviera, and in struggling French families and failing businesses during the Depression. Scanlan examines the Suite Française and other works that address the rise of fascism and anti-Semitism. Viewing Némirovsky as a major talent with a distinctive style and voice, Scanlan argues for Némirovsky's keen awareness of the unsettled times in which she lived and examines the ways in which even her novels of manners analyze larger social issues.

Scanlan shows how Némirovsky identified with France as the center of culture and Enlightenment values, a nation where a thoughtful artist could choose her own identity. The Russian Revolution had convinced Némirovsky that violent liberations led to further violence and repression, that interior freedom required political stability. In 1940, when French democracy had collapsed and many seemed reconciled to the Vichy state, Némirovsky's idea of private freedom faltered—a recognition that her last work, Suite Française, for all its seeming reticence, makes poignantly clear.


Margaret Scanlan, emerita professor of English at Indiana University South Bend, is the author of Traces of Another Time: History and Politics in Postwar British Fiction, Plotting Terror: Novelists and Terrorists in Contemporary Fiction, and Customs and Culture of Ireland.

"By taking care to situate Némirovsky and her novels in their multifaceted biographical, cultural, and social contexts of the tumultous first half of the twentieth century, Margaret Scanlan offers a most engaging portrait of this singular literary artist and a lively reading of her texts."—Nathan J. Bracher, Texas A&M University