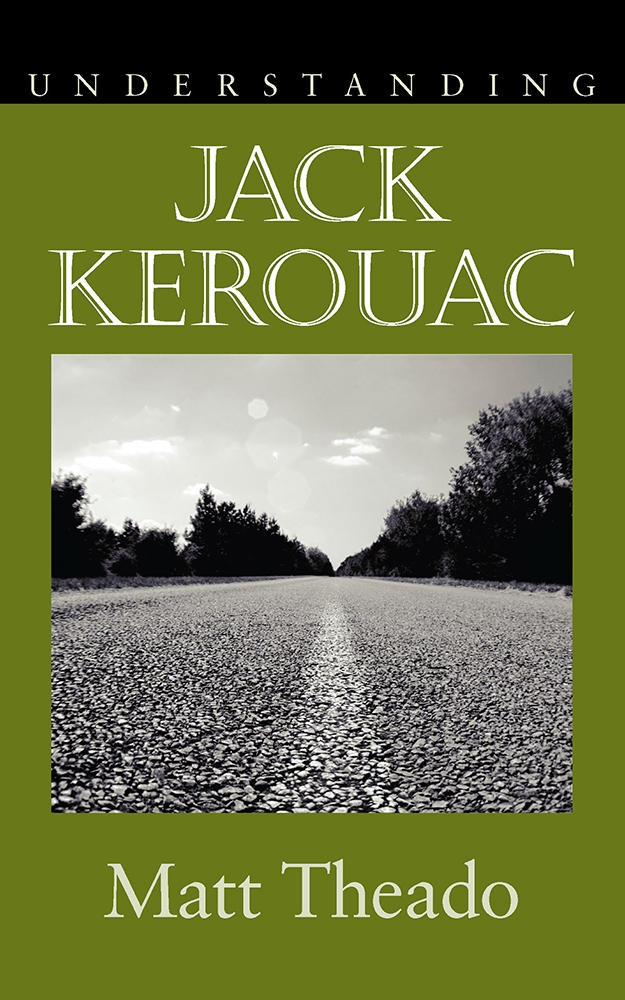 Understanding Jack Kerouac introduces readers to what Matt Theado calls Kerouac's "unwieldy accretion of published work"—fiction, poetry, nonfiction, selected letters, religious writing, and "true-story novels." Presenting this cultural icon of the Beat Generation primarily as a writer rather than as a social rebel or media celebrity, Theado elucidates the reasons Kerouac's reputation has outlived disparaging beatnik associations and why his writings continue to attract an expanding readership. Theado takes a book-by-book approach to the sometimes-confusing canon and develops a framework for understanding Kerouac's thematic concerns, writing techniques, and artistic evolution.

Proposing that the real legend of Jack Kerouac is the saga of a writer at work, Theado suggests that as recognition of Kerouac's artistic achievement grows, the Duluoz Legend—Kerouac's series of barely fictionalized re-creations of his life—outgrows the genre of autobiography and becomes an intimate chronicle of a writer's stylistic maturation. Theado traces Kerouac's development as a crafter of language and contends that spontaneous prose, Kerouac's literary hallmark, may prove to be his chief claim to literary longevity.

Matt Theado is a professor of English at Gardner-Webb University in Boiling Springs, North Carolina, and the author of The Beats: A Literary Reference.

"Theado's approach encompasses just the right amount of biography, stylistic analysis, and fluent thematic interpretation to show that Kerouac opened new territory for American writers and did indeed succeed 'in making something new.'"—Booklist