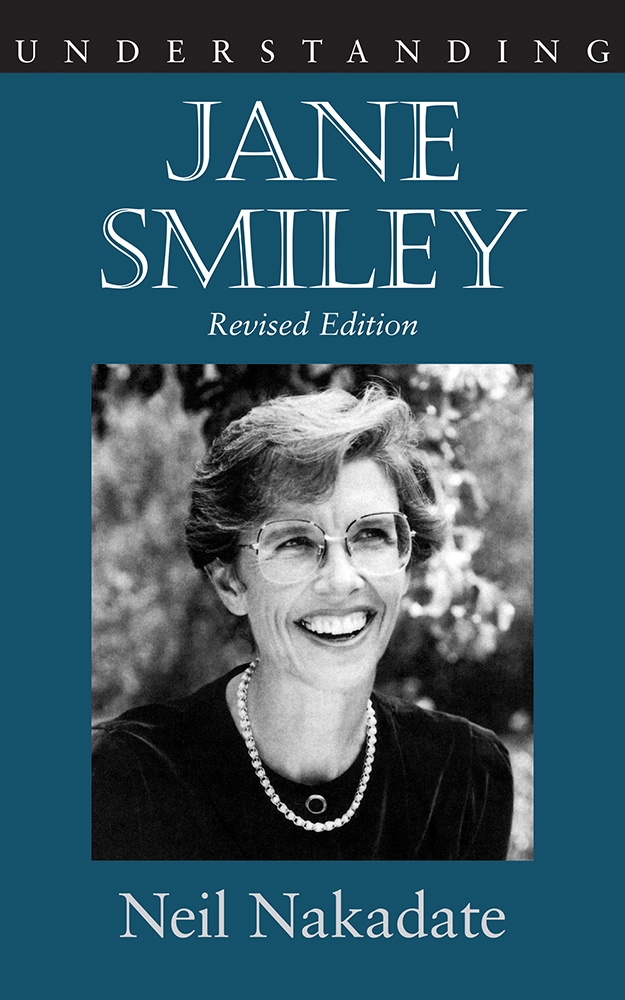 This fully updated edition of the only book-length study of Jane Smiley serves as a comprehensive survey of the innovative author's literary career in relation to her social, intellectual, and creative convictions. Smiley's fiction ranges in setting from medieval Greenland to an Iowa farm to Hollywood and in subject matter from Thoroughbred racing to the savings and loan scandal to contemporary domestic life. A sense of common trajectory and coherence emerges from a focus on the author's ongoing themes—including those of family, environmental integrity, social institutions, economic and political dynamics, and the efforts of women to establish their identities in a harsh and often unreceptive world. In paying due attention to such issues and interactions, Neil Nakadate also explores the boundaries of Smiley's critical intelligence, which ranges adventurously across numerous topics and disciplines and stems from a host of literary influences. To that end Nakadate notes Smiley's affinity with Austen, Dickens, Woolf, and others, but he also makes clear that her evolving realist's vision is insistently contemporary. In the spirit of Updike and DeLillo, Smiley provides fresh insights into the ethos and direction of American life as generations succeed each other and the twenty-first century begins to take shape.

Nakadate's study is organized around close readings of Smiley's major fiction, including the Pulitzer Prize-winning novel A Thousand Acres. Nakadate also examines her key essays and nonfiction as a means of adding an additional perspective on her novels. The volume's updated biographical material benefits from an unpublished interview conducted with Smiley in 2008, and the citations and extensive bibliography have also been updated, making this new edition an ideal point of entrance for readers eager to understand Smiley's complete body of work.


Neil Nakadate is a University Professor of English at Iowa State University, where he teaches American literature and courses on fiction. He has edited two books on Robert Penn Warren and is coauthor of Writing in the Liberal Arts Tradition and coeditor of A Rhetoric of Doing: Essays on Written Discourse in Honor of James L. Kinneavy. His poetry and essays have appeared in Aethlon, Cottonwood, Flyway, ISLE, Annals of Internal Medicine, and various anthologies.

"In this clear, insightful introduction to the fiction of Jane Smiley, Neil Nakadate effectively knits together the themes, plots, and characters of an experimental author. . . . A solid jumping-off point for critics and a useful companion for readers."—American Literature