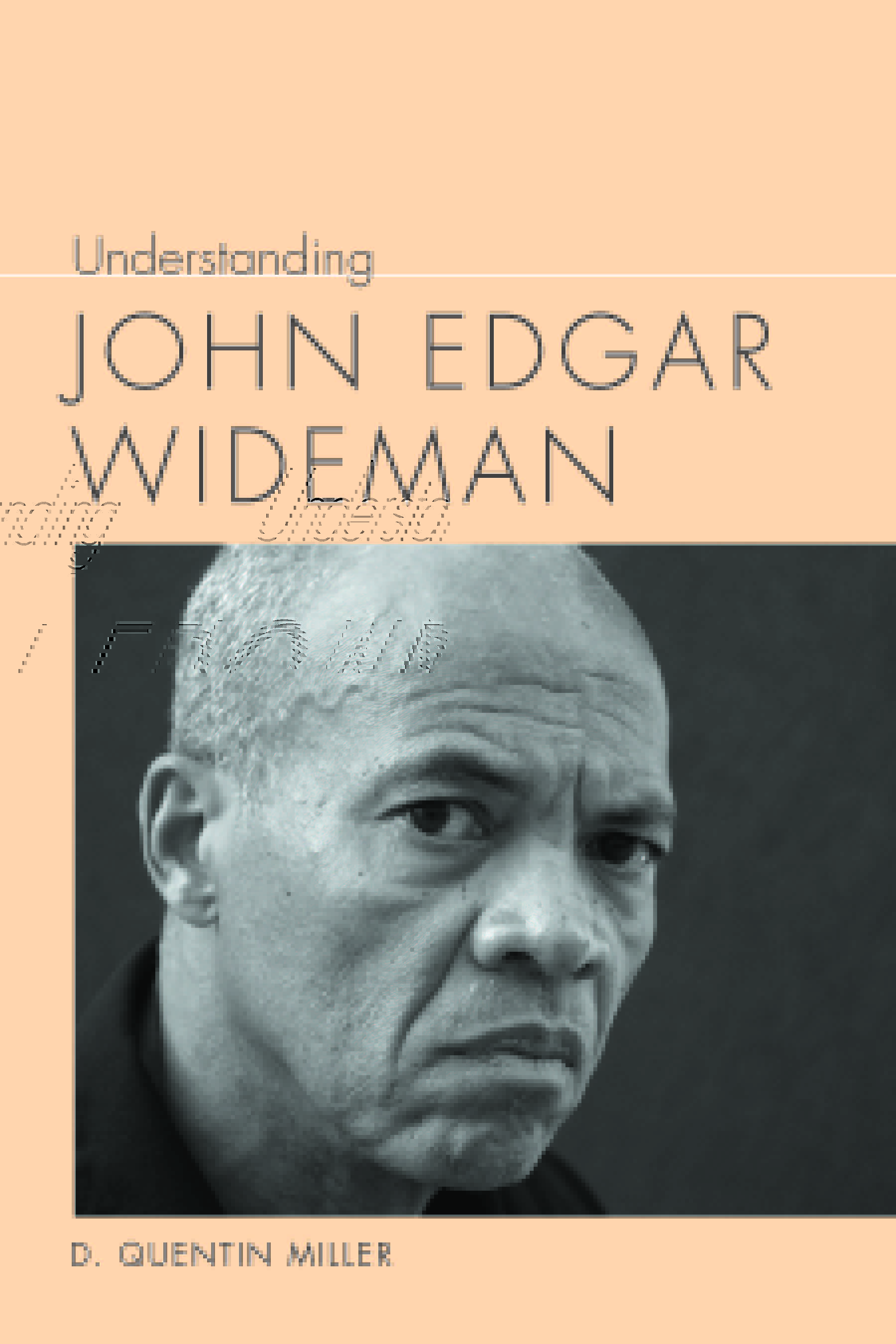 Among the many gifted African American authors who emerged in the 1970s and 80s, John Edgar Wideman is one of the most challenging and innovative. His analytical mind can turn almost any topic into an intellectual adventure, whether it is playground basketball, the blues, the prison experience, father-son relationships, or the stories he lived or heard growing up in the impoverished section of Pittsburgh known as Homewood. In Understanding John Edgar Wideman, D. Quentin Miller offers a comprehensive overview of Wideman's writings, which range from the critically acclaimed books of the Homewood Trilogy to lesser known writings such as the early novels A Glance Away and The Lynchers. Notably Miller includes the first scholarly analysis of Writing to Save a Life, Wideman's recently published meditation on the military trial and execution of the father of civil rights martyr Emmett Till.

In his fiction, nonfiction, and works that artfully combine both forms, Wideman has employed a multilayered and often difficult writing style in order to explore a wide range of topics. Miller tackles such topics as African American folk history, the intersection of personal and public history, the confluence of oral and written traditions, and the quest for meaning in nihilistic urban settings where black families struggle against crime, poverty, and despair. Miller also shows how Wideman's singular personal history is interwoven into his writings. His impressive accomplishments, including an Ivy League education and numerous literary honors, have come alongside family tragedies. By the time his sixth novel was published, both his brother and son were serving life sentences for murder, a source of anguish that he wrestled with in Brothers and Keepers and Fatheralong.

Wideman writes with such authority on so many subjects that readers frequently have no idea what to expect with a new publication. Understanding John Edgar Wideman is thus a necessary guide to a prolific, varied, and essential oeuvre.


D. Quentin Miller chairs the Department of English at Suffolk University in Boston and is the author, editor, or coeditor of ten books, including, most recently, The Routledge Introduction to African American Literature. His interest in Wideman stemmed from teaching writing in prisons in the 1990s, which in turn led to a fascination with works by prisoners and about the prison experience.