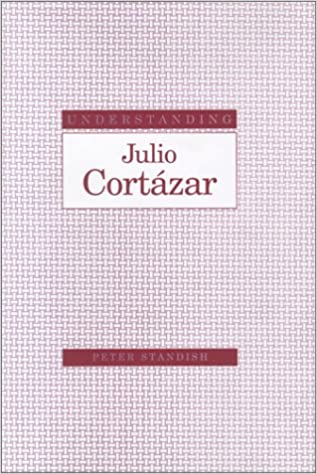 Understanding Julio Cortàzar, the first comprehensive discussion of his work to be published in English in a decade, recounts the varied literary achievements of one of Latin America's most acclaimed and prolific twentieth-century writers. Taking advantage of the perspective allowed by the time that has elapsed since Cortàzar's death in 1984, Peter Standish reassesses the Argentinean's oeuvre, including his posthumous publications. There is considerable discussion of how Cortàzar, a man whose controversial persona has often colored criticism of his work, handled the tension between aesthetic and political aims.

Standish offers a brief overview of Cortàzar's life and a chronological synopsis of his works. Structuring his assessment around metaphors drawn from boxing (one of the writer's special passions), Standish considers Cortàzar's plays, stories, novels, political and literary essays and interviews, textual accompaniments to the visual arts, and poetry. Through close readings Standish explores Cortàzar's views on literary genres and the creative process. Standish also expounds upon the writer's prominent themes, including the metaphysical anguish of his protagonists as they search for "otherness," fail to come to grips with the passage of time, and reject rational and conventional values.


After twenty-five years of teaching in British universities, Peter Standish moved in 1991 to North Carolina, where he is a professor in the Department of Foreign Languages and Literatures at East Carolina University in Greenville. Standish is the author of more than ten books and many articles dealing with aspects of modern Hispanic culture. He lives in Greenville, North Carolina.