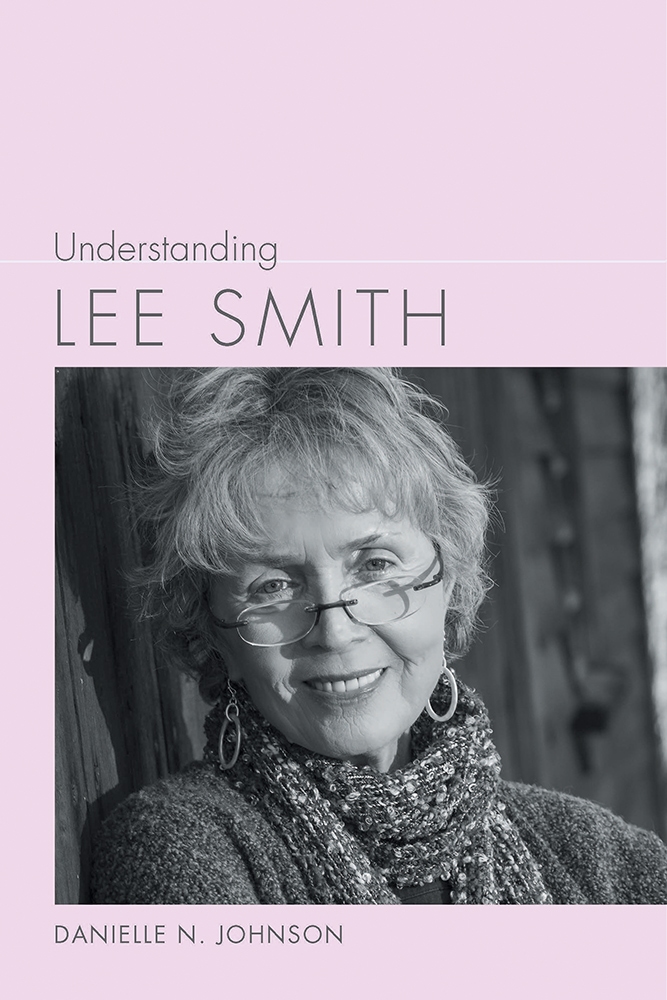 Since the release of her first novel, The Last Day the Dogbushes Bloomed, in 1968, Lee Smith has published nearly twenty books, including novels, short stories, and memoirs. She has received an O. Henry Award, Sir Walter Raleigh Award, Robert Penn Warren Prize for Fiction, and a Reader's Digest Award; and her New York Times best-selling novel, The Last Girls, won the Southern Book Critics Circle Award. While Smith has garnered academic and critical respect for many of her novels, such as Black Mountain Breakdown, Oral History, and Fair and Tender Ladies, her writing has been viewed by some as lightweight fiction or even "chick lit." In Understanding Lee Smith Danielle N. Johnson offers a comprehensive analysis of Smith's work, including her memoir, Dimestore, treating her as a major Appalachian and feminist voice.

Johnson begins with a biographical sketch of Smith's upbringing in Appalachia, her formal education, and her career. She explicates the themes and stylistic qualities that have come to characterize Smith's writing and outlines the criticism of Smith's work, particularly that which focuses on female subjectivity, artistry, religion, history, and place in her fiction. Too often, Johnson argues, Smith's consistent and powerful messages about artistry, gender roles, and historical discourse are missed or undervalued by readers and critics caught up in her quirky characters and dialogue.

In Understanding Lee Smith, Johnson offers an analysis of Smith's oeuvre chronologically to study her growth as a writer and to highlight major events in her career and the influence they had on her work, including a major shift in the early 1990s to writing about families, communities, and women living in the mountains. Johnson reveals how Smith has refined her talent for creating nuanced voices and a narrative web of multiple perspectives and evolved into a writer of fine literary fiction worthy of critical study.


Danielle N. Johnson is an independent scholar specializing in contemporary American fiction. She earned a Ph.D. in literature from the University of North Carolina at Chapel Hill. She resides in New York City.

"Spanning Lee Smith's voluminous publishing career Understanding Lee Smith delivers an insightfully nuanced analysis of a writer whose popularity with readers has occasionally eclipsed the genuine magnitude of her art. Danielle Johnson's meticulous and exultant scholarship leaves no doubt about the imperishable literary value of Smith's mature artistry. The book is a gift to Southern Letters."—Marianne Gingher, University of North Carolina, Chapel Hill

"In Understanding Lee Smith, Danielle N. Johnson has a strong hold on Smith's fiction's unvarnished openness as well as its sly complexities, and she takes a clear-eyed look at the whole host of 'painful crimes of passion and tragic love stories.' Johnson weaves with skill and sagacity through the wonders of Smith's cosmography, letters and diaries, tongues of fire, church-like mountains, blood-purifying greens, mothers and lovers and old friends and kin, finding deep patterns and brilliant points of light."—Bland Simpson, University of North Carolina, Chapel Hill