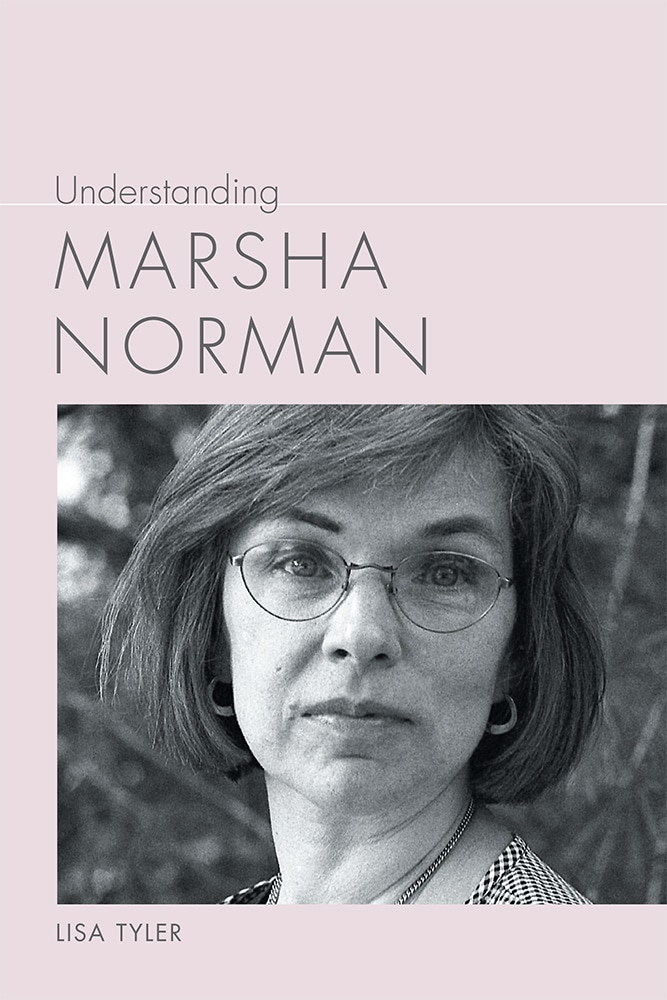 Best known for her Pulitzer Prize-winning play 'night, Mother and her acclaimed adaptations of The Secret Garden and The Color Purple for musical theater, Marsha Norman has produced an impressive oeuvre that includes not only works for the stage but also a novel and several television screenplays. The first book on the Louisville-born writer in twenty years, Understanding Marsha Norman introduces readers to her life and work while making a persuasive case for her preeminence among America's leading dramatic artists.

Following a biographical introduction, the book examines such early plays as Getting Out, Third and Oak, and Circus Valentine, which, according to the playwright herself, taught her the skills she needed to write her more successful works—most notably the much-lauded two-character drama 'night, Mother, which centers around an apparently rational young woman's choice to commit suicide. Subsequent chapters examine Norman's underrated novel The Fortune Teller and three mid-career plays that rewrite the traditions of the Western, the biblical story of Sarah and Abraham, and the legend of Daniel Boone. Her more recent plays, including Trudy Blue, 140, and Last Dance, acknowledge the limitations of romantic relationships, while her forays into musical theater and television, including scripts for such programs as Law and Order: Criminal Intent and the Peabody-winning HBO series In Treatment, signal a dramatist who is ever willing to take risks and venture into new genres.

At her best when writing about interesting and troubled women and their relationships with each other, Norman has received much less critical attention than male contemporaries such as Sam Shepard and David Mamet. This engaging and edifying book helps rectify that disparity.


Lisa Tyler is a professor of English at Sinclair Community College in Dayton, Ohio, and a member of the editorial advisory board of the Hemingway Review. She is the author of Student Companion to Ernest Hemingway and the editor of the anthologies Teaching Hemingway's A Farewell to Arms and Wharton, Hemingway, and the Advent of Modernism.

"If you don't know Marsha Norman and her work, Lisa Tyler's well-researched and readable Understanding Marsha Norman is the perfect introduction. If you do know Norman and her work, Tyler offers production histories, critical depth, insight, and provocative opportunities for further research. It's an essential work for literary and drama scholars, theatre practitioners, and students. Tyler is clear-eyed, too, noting Norman's failures as well as successes."—Ann C. Hall, University of Louisville

"Lisa Tyler's The Work of Marsha Norman is an in depth examination of one playwright's legitimizing of the female character as the driving force in drama. Tyler provides a thorough analysis of Norman's process and development of her plays, and the female characters in particular, which aids the reader's understanding of Norman's scripts as a body of work, as well as the historical, and societal, importance of Norman's plays."—Cathryn G Ellis, Northern Arizona University