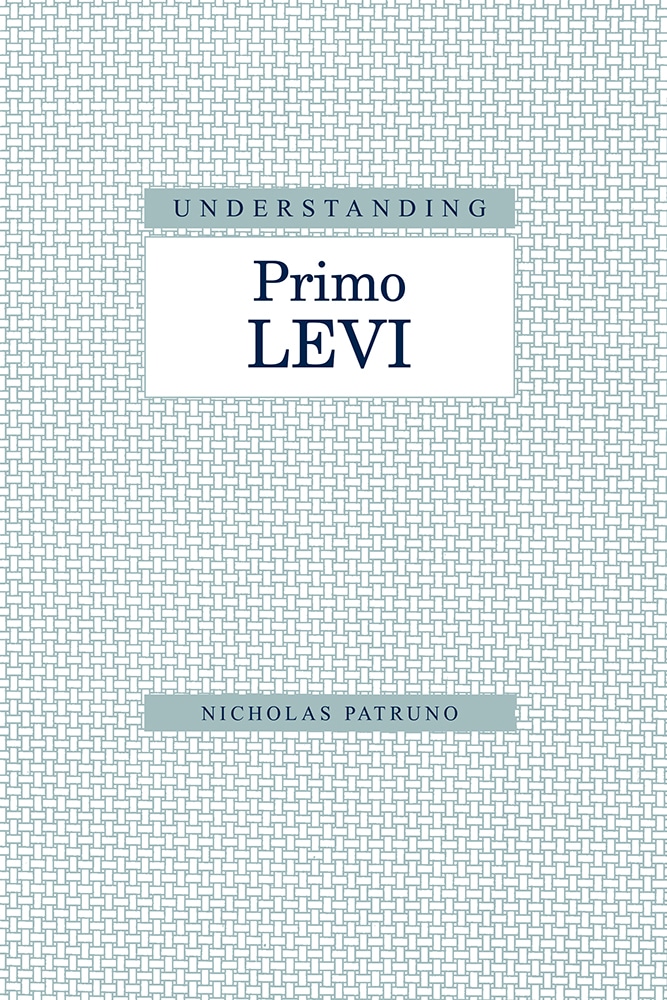 Primo Levi emerged from the Holocaust as one of the most powerful voices to bear witness to the atrocities of the Nazi concentration camps. Italian by birth and Jewish by ancestry, this young chemist survived Auschwitz and later, with his sober retelling of the horrific experience, consecrated the memory of millions who perished there. In this companion to his works, Nicholas Patruno analyzes Levi's novels, short stories, and essays to reveal a writer who eloquently evoked the soul of the persecuted Jew but who never came to terms with the guilt of his own survival.

Patruno contents that while Jewish themes recur throughout Levi's work, labeling him narrowly as an ethnic writer would be inaccurate. Rather, Patruno echoes Italo Calvino in defining Levi as a writer of "encyclopedic vein" and argues that Levi's significance as artist and communicator lies in the fusion of his scientific sensibilities and literary creativity. Patruno examines the synthesis of science and art in The Periodic Table, considered by many to be Levi's greatest work. He also critiques The Monkey's Wrench, Levi's short fiction and essays, the four books created directly from his Holocaust experience, and If Not Now, When?, perhaps Levi's only truly conventional novel. Patruno shows that although Levi wrote absorbingly about a variety of topics, his work was always informed by his Holocaust experiences.


A native of Italy, Nicholas Patruno is a professor of Italian at Bryn Mawr College and the author of Language in Giovanni Verga's Early Novels.

"A valuable introduction to one of the great witnesses and writers of the twentieth century."—Chaim Potok

"The detailed exegesis of Understanding Primo Levi brings into light a rich variety of aspects, which, in certain cases, are a fertile source for the reader's further reflection."—Italian Quarterly

"Patruno's writing is intelligent, passionate, academic, clear, fluid. His prose is captivating, and the pages move fast. His own personal insights make the reading well worth it."—Rocky Mountain Review