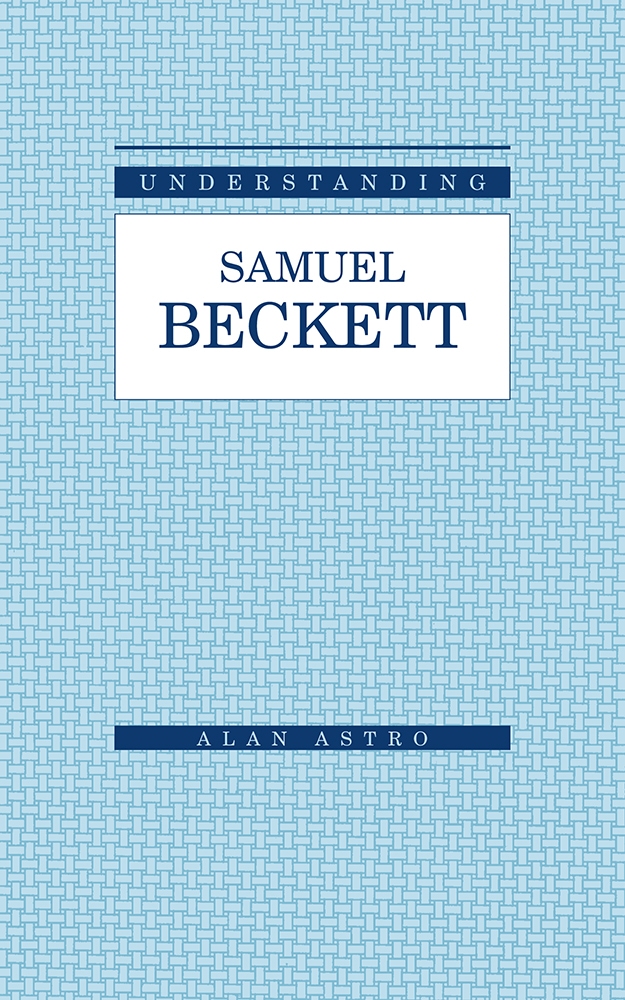 Understanding Samuel Beckett presents an overview of the work of the Irish author whose most famous novels and plays—Molloy, Malone Dies, The Unnamable, Waiting for Godot, and Endgame—are discussed in depth, alongside some less known earlier texts and later, shorter pieces. Alan Astro pays particular attention to Beckett's relationship with other authors (Dante, Joyce, Proust), his debt to philosophers (Sartre, Descartes, Pascal), his bilingualism, the psychoanalytic texture of his writing, and his manipulation of the first-person pronoun. Readers will see how Beckett's characters who wish to narrate their own deaths incorporate silence into their speech. Astro concludes with a discussion of Stirrings Still, Beckett's last text, in which he evokes his own impending demise.

Alan Astro is a professor of French language, literature, and culture at Trinity University in San Antonio, Texas, and the author of Yiddish South of the Border: An Anthology of Latin American Yiddish Writing.

"Astro's effort is intended to be an introduction to Beckett and decidedly achieves that end. His own language is quite clear, and he enjoys a significant ability to analyze Beckett's work. . . . A very profitable reading."—Romance Quarterly

"Admiring but not awed, Astro has written an unpretentious, imaginative, and thoughtful study of the recurring themes of alienation, 'incommunication," and failure that Beckett expressed in increasingly abstract form"—Choice

"The originality of Astro's book lies in his psychoanalytic study of Beckett's use of the English and French languages to portray persecution, betrayal, and the search for identity."—French Review