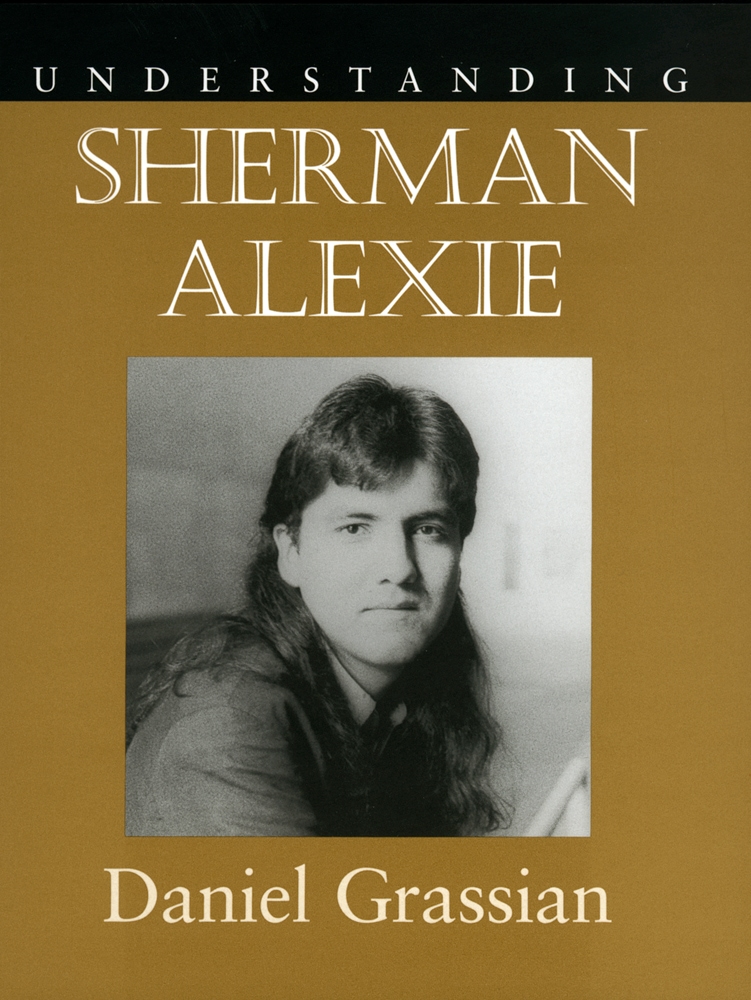 In this first book-length examination of Native American poet, novelist, filmmaker, and short story writer Sherman Alexie, Daniel Grassian offers a comprehensive look at a writer immersed in traditional Native American, as well as mainstream American, culture. Grassian takes readers through Alexie's career, from his first collections of poetry, The Business of Fancydancing and Old Shirts and New Skins, through such novels as Reservation Blues and Indian Killer, to the recent short story collection Ten Little Indians. Grassian suggests that Alexie's oeuvre reflects his primary artistic challenge: how to write about Indians in a predominantly televisual country that distorts and complicates the importance and nature of ethnicity itself.

Drawing comparisons with such established Native American writers as N. Scott Momaday and James Welch as well as with Generation X peers, Grassian presents Alexie's work as equally informed by Native American culture and generic, mainstream influences. The picture of Alexie that emerges is one of a writer who is fiercely talented, intelligent, witty, and committed to helping readers understand contemporary Native American lives.

Grassian explores Alexie's ability to counteract lingering stereotypes of Native Americans, his challenges to the dominant American history, and his suspicion of the New Age movement. The picture of Alexie that emerges from Grassian's text is one of a writer who is fiercely talented, intelligent, witty, and honest, a writer committed to helping readers understand contemporary Native American lives, even if his work sometimes portrays both Native Americans and non-Natives in an unfavorable light.


Daniel Grassian is the chair of the Department of Humanities and assistant professor of English at Nevada State College in Henderson. The author of Hybrid Fictions: American Literature and Generation X and Writing the Future of Black America: Literature of the Hip-Hop Generation.