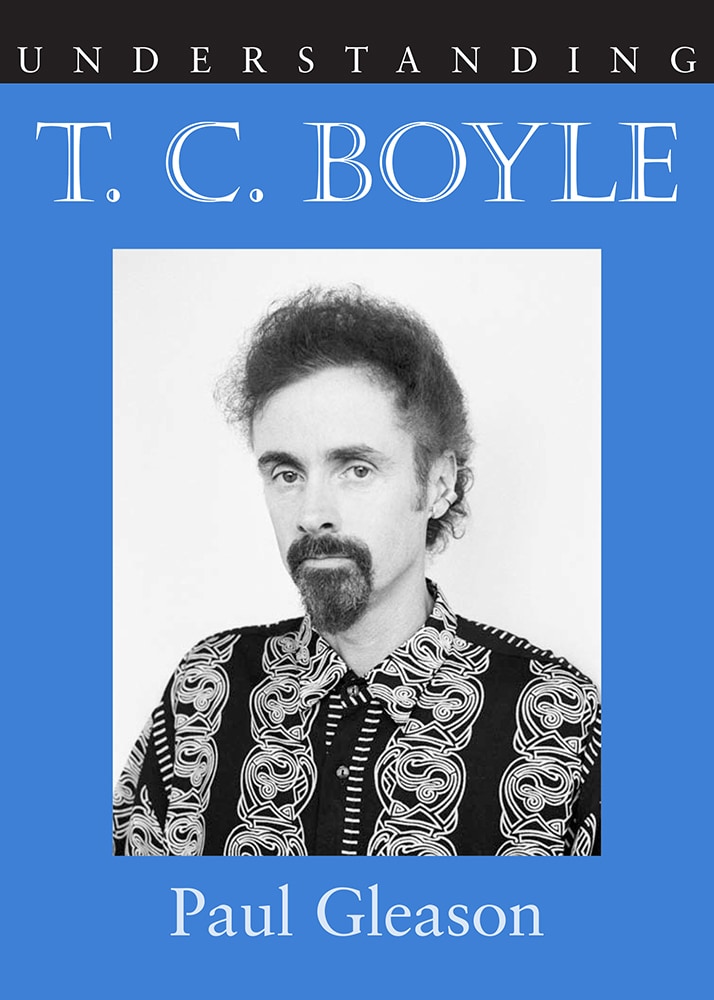 Understanding T. C. Boyle is the first book-length study of one of contemporary America's most prolific, popular, and critically acclaimed fiction writers. The author of seven short story collections and eleven novels, T. C. Boyle has been honored with the 1988 PEN/Faulkner Award for World's End, the 1997 Prix Médicis Étranger for The Tortilla Curtain, the 1999 PEN/Malamud Award for T. C. Boyle: Stories, and a 2003 National Book Award nomination for Drop City. Boyle's 1993 novel, The Road to Wellville, was adapted into a feature film.

Paul Gleason begins his investigation of Boyle's work by exploring the biographical, historical, and literary contexts at play in the writer's fiction. Gleason maps the literary influences that shaped Boyle's "wise guy" style, among them Gabriel García Márquez, Flannery O'Connor, Raymond Carver, and Samuel Beckett. The volume then features chapters on Boyle's short fiction and his novels of the past three decades. Gleason demonstrates Boyle's literary development as entertainer, absurdist, social commentator and critic, and historical novelist who chronicles the baby boomer generation while addressing a range of contemporary social issues, such as race relations, illegal immigration, and feminism.

Gleason shows how Boyle uses dark humor as a moral and satiric force for social commentary in the tradition of writers such as Charles Dickens and Mark Twain. Though the entertainment value of Boyle's writing has much to do with his popularity, Gleason also sees him as an iconoclast who questions his generation's ideals, philosophies, and actions.


Paul Gleason is an assistant professor in the Department of English at Cardinal Stritch University. He has published essays on major modernist and postmodernist writers including Beckett, DeLillo, Eliot, Joyce, Lawrence, McElroy, Nabokov, and Vollmann.