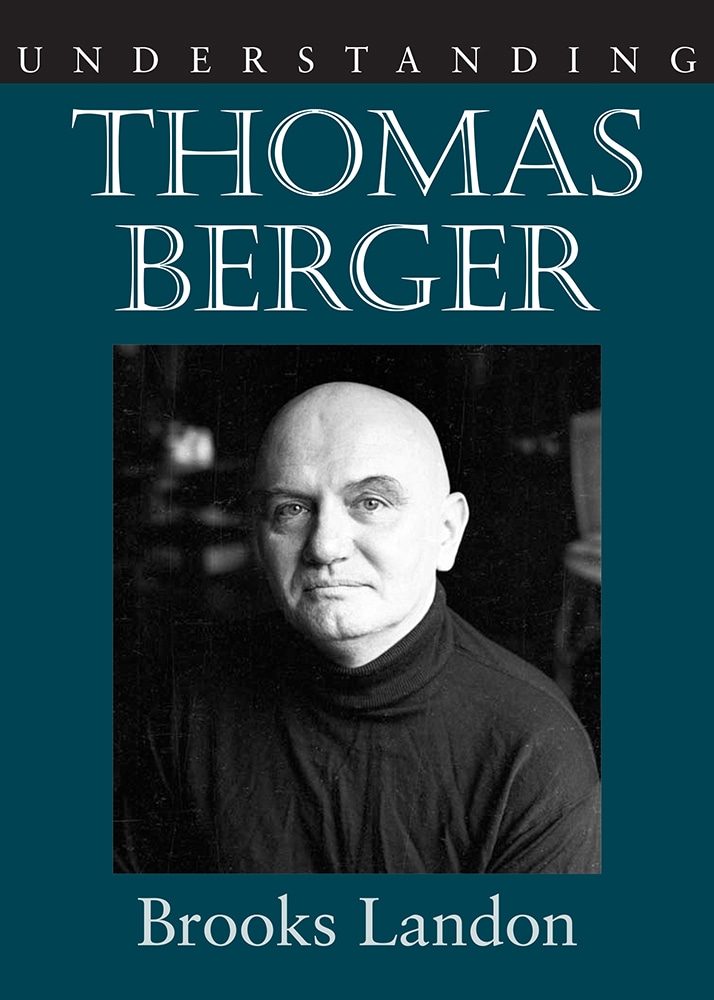 Understanding Thomas Berger introduces readers to a veteran novelist best known for his wry explorations of the dialectic between the great American dream and the realities of middle-class American life, a frustrating nexus where characters might win knowledge and language but still lack opportunity for action. As Brooks Landon notes in this survey of Berger's impressive body of work, this author openly resists easy classification. Indeed Berger's uncanny ability to satirize literary genres while participating in them has defined his career and led to such novels as his classic Westerns Little Big Man and The Return of Little Big Man, his hard-boiled detective story Who Is Teddy Villanova?, his Arthurian romance Arthur Rex, and his epic Reinhart series. Landon approaches these works thematically to advance understanding of Berger's motives, influences, techniques, style, and language—and it is language that seems key to unlocking Berger's puzzle. According to Landon, the limitations of language and its competition with thought are most central to the conflict for Berger's characters.

Having written twenty-three novels since 1958, Berger is remarkably productive and has garnered a loyal following of devotees willing to travel with him from genre to genre, but he has always been a bit too intelligent, too edgy, and too hard to indentify to attract a wide audience of mainstream readers. Landon's approaches to Berger in the present volume carve fresh inroads for readers into the complex literary landscape of this grimly comic moralist and master of fiction's many forms.

Brooks Landon is a professor of English at the University of Iowa. He is the author of Thomas Berger, Science Fiction after 1900: From the Steam Man to the Stars, and The Aesthetics of Ambivalence: Rethinking Science Fiction Film in the Age of Electronic (Re)Production.