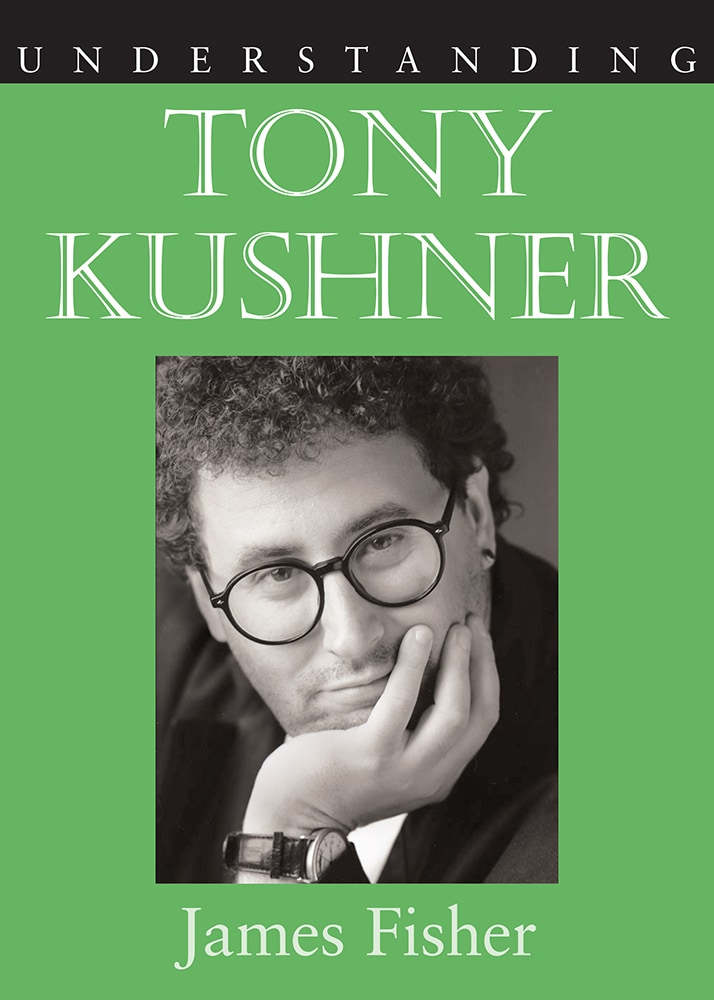 Understanding Tony Kushner surveys the acclaimed writings of the author of the Pulitzer Prize-winning drama Angels in America and coauthor of the Academy Award-nominated screenplay for the film Munich. Viewing Tony Kushner as a sociopolitical dramatist in the tradition of Henrik Ibsen, George Bernard Shaw, and Bertolt Brecht, James Fisher guides readers through Kushner's influences and creations to map the importance of the writer's body of work in expanding postmodern literary and cultural landscapes.

After grounding his discussions in Kushner's early plays, A Bright Room Called Day and Hydriotaphia, or The Death of Dr. Browne, Fisher engages with the two plays of Angels in America to identify the major themes to be revisited in subsequent works. Fisher reads the depiction of the clash of values in the mid-1980s in Angels in America as Kushner's placement of humanity's fate at the nexus of complex and divergent views on morality, politics, religion, history, gender, and sexuality, views that complicate individual and national identity and beg the overarching question, is change to be embraced or challenged? Fisher views later works such as Homebody/Kabul and Caroline, or Change as continuations of this line of inquiry.

In a chapter on Kushner's adaptations, Fisher explores the playwright's vision of dramas and writings by others, including Pierre Corneille's The Illusion, Johann Wolfgang von Goethe's Stella: A Play for Lovers, Heinrich von Kleist's St. Cecilia, or The Power of Music, S. Ansky's A Dybbuk, or Between Two Worlds, and Brecht's The Good Person of Setzuan and Mother Courage and Her Two Children. He concludes with a reading of the teleplay of Angels in America and the screenplays for Munich and the forthcoming film Lincoln, both directed by Steven Spielberg, exploring how Kushner moves his themes from stage to screen.


James Fisher is a professor and head of the Department of Theatre at the University of North Carolina at Greensboro. In 2007 Fisher received the Betty Jean Jones Award for Excellence in the Teaching of American Theatre from the American Theatre and Drama Society. His other books include The Theater of Tony Kushner: Living Past Hope, Tony Kushner: New Essays on the Art and Politics of the Plays, and (with Felicia Hardison Londré) Historical Dictionary of American Theater: Modernism. Fisher's reviews and essays have appeared in Theater Journal, Theater, Southern Quarterly, Modern Drama, New England Theatre Journal, New Theater Quarterly, and numerous other publications.