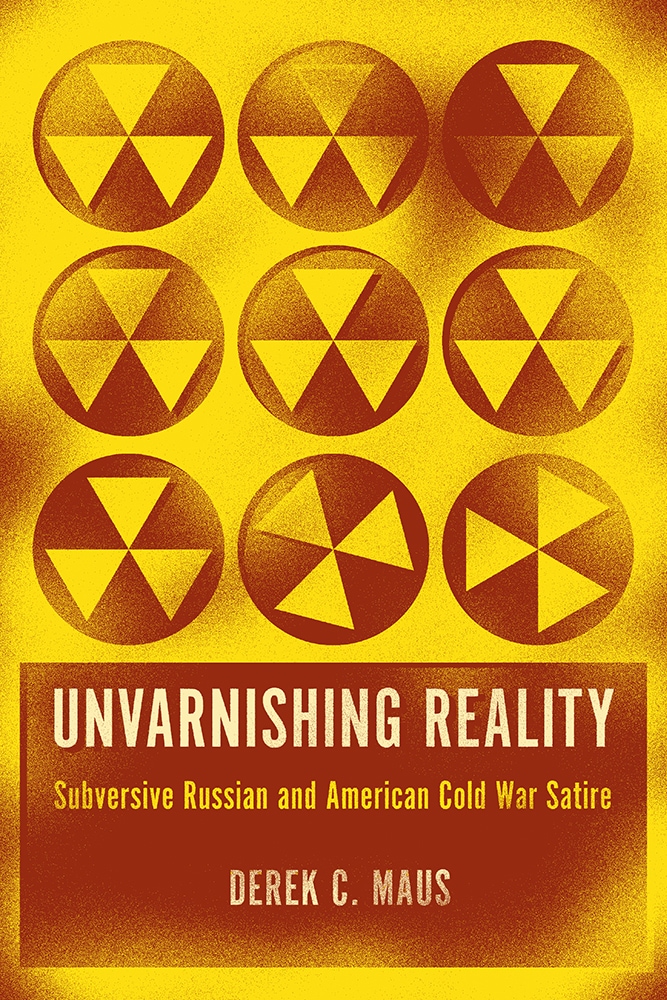 Maus surveys the background of each nation's culture, language, sociology, politics, and philosophy to map the foundation on which cold war satire was built. By highlighting common themes of utopianism, technology, and propaganda, Maus effectively shows the ultimate motive of satirists on both sides was to question the various forces contributing to the cold war and to expose the absurdity of the continuous tension that pulsed between the United States and the Soviet Union for nearly half a century. Although cold war literature has been studied extensively, few critics have focused so keenly on comparisons of satirical fictions by Russian and American writers that condemn and subvert the polarizing ideologies inherent in superpower rivalry. Such a comparison reveals thematic and structural similarities that transcend specific national and cultural origins. In considering these works together, Maus locates a thoroughgoing humanistic refutation of the cold war and its operative doctrines as well as a range of proposed alternatives. Just as the cold war combatants ultimately reconciled in 1991 with the fall of the Soviet Union, Maus seeks to bring these two literary canons together now. Their thematic scope transcends cultural differences, and, as Maus demonstrates, these writers saw that there was not only the atomic bomb to fear, but also the dangers of complete national militarization and the constant polarizing threat of emergency. Thus their cold war critiques still resonate today and invite further comparative studies such as this one.

Derek C. Maus is an associate professor of English at the State University of New York at Potsdam. He has published many articles and essays on satire and American and Russian culture. He is also the coeditor of Finding a Way Home: A Critical Assessment of Walter Mosley's Fiction.