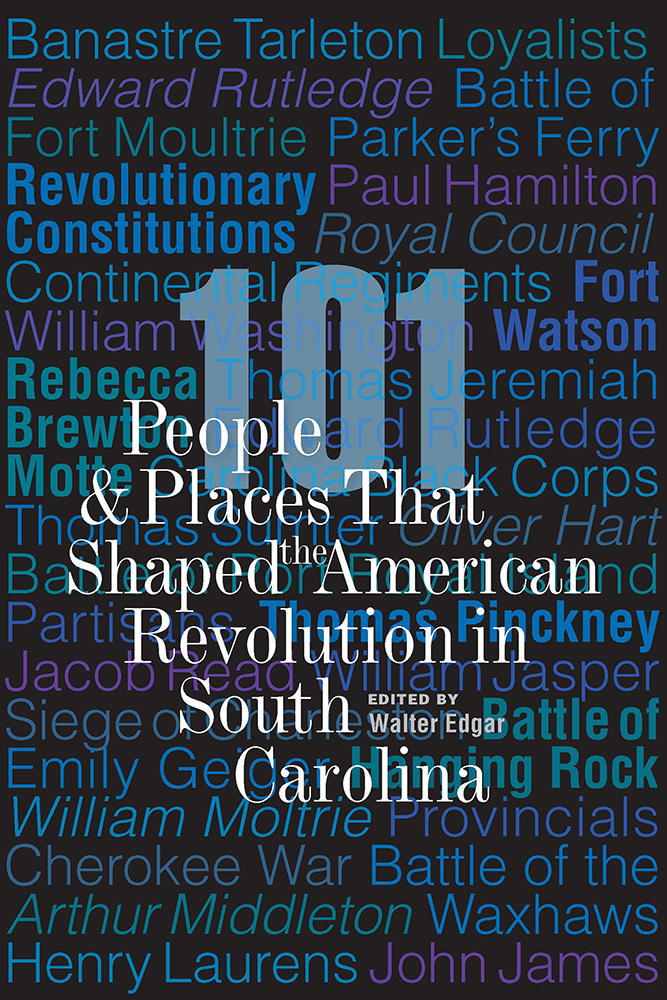 Paul Revere's midnight ride; the Battles at Lexington, Concord, and Bunker Hill; and the people and places associated with the early days of the American Revolution hold a special place in America's collective memory. Often lost in this narrative is the pivotal role that South Carolina played in the Revolutionary conflict, especially when the war moved south after 1780. Drawing upon the entries in the award-winning South Carolina Encyclopedia, this volume shines a light on the central role South Carolina played in the story of American independence.

During the war, more than 200 battles and skirmishes were fought in South Carolina, more than any other state. The battles of Ninety Six, Cowpens, Charleston Harbor, among others, helped to shape the course of the war and are detailed here. It also includes well-known leaders and lesser-known figures who contributed to the course of American history. As the United States approaches the 250th anniversary of its independence, this volume serves as a reminder of the trials and sacrifice that were required to make a new nation.

Walter Edgar is the Neuffer Professor of Southern Studies Emeritus and Distinguished Professor Emeritus of History at the University of South Carolina.