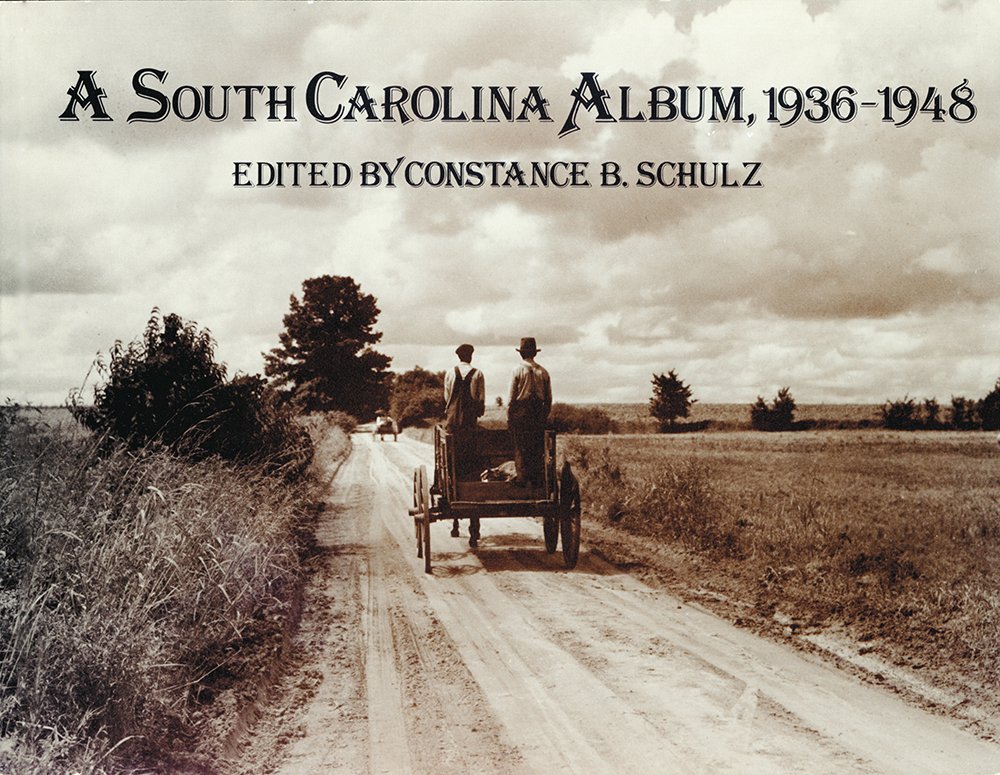 Documentary Photography in the Palmetto State from the Farm Security Administration, Office of War Information, and Standard Oil of New Jersey

edited by Constance B. Schulz

In the 1930s and 1940s, a group of talented photographers under the direction of Roy Stryker was sent to South Carolina to document the lives of ordinary people in a project funded by the Historical Section of the Farm Security Administration, the Office of War Information, and Standard Oil of New Jersey. The results of the best efforts of those photographers are published together in A South Carolina Album, 1936-1948. The introduction by Constance B. Schulz tells the story of South Carolina and its people from 1920 to 1948.

The more than one hundred photographs featured here capture the textures of life from a time so recent that many South Carolinians remember it, but so distant in the rush of modern events that the images evoke powerful nostalgia. The photographers represented are Walker Evans, Carl Mydans, Dorothea Lange, Jack Delano, and Martha Roberts.

Constance B. Schulz is a distinguished professor emerita of history at the University of South Carolina, where she served as codirector of the public history program.

"The splendd photographs in this volume capture and illuminate the everyday lives of ordinary people who lived through the period during which South Carolina emerged from economic stagnation, rural poverty, and despair."—North Carolina Historical Review