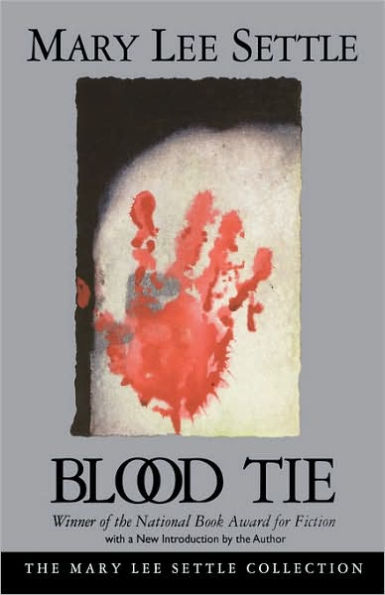 1978 National Book Award for Fiction • "Settle has done a remarkable job of capturing a culture that is, in a sense, the most important character in her book."—New York Times

In a novel that begins with accidental death and ends with deliberate murder, an ecclectic collection of American and European expatriates take refuge in an ancient Turkish city and wreak havoc on the Aegean paradise. At first the characters, who range from a former accountant to a petulant heiress, appear to have little in common, but as the novel progresses their motives and desires cross and blend in an eerie, sometimes comic geometry of misunderstanding. In this award-winning work of fiction, Mary Lee Settle reveals new life springing forth from death and change while establishing blood as the only tie that endures.

Mary Lee Settle's major work is The Beulah Quintet, and her Blood Tie was the winner of the National Book Award. Settle has received an Award for Literature from the American Academy and Institute of Arts and Letters, and awards from the Southern Regional Council, the Guggenheim Foundation, and the Merrill Foundation. She is the founder of the PEN/Faulkner Award for Fiction. The author, most recently, of Choices, Settle's backlist is published with new introductions by the author by the University of South Carolina Press. She lives in Charlottesville, Virginia.