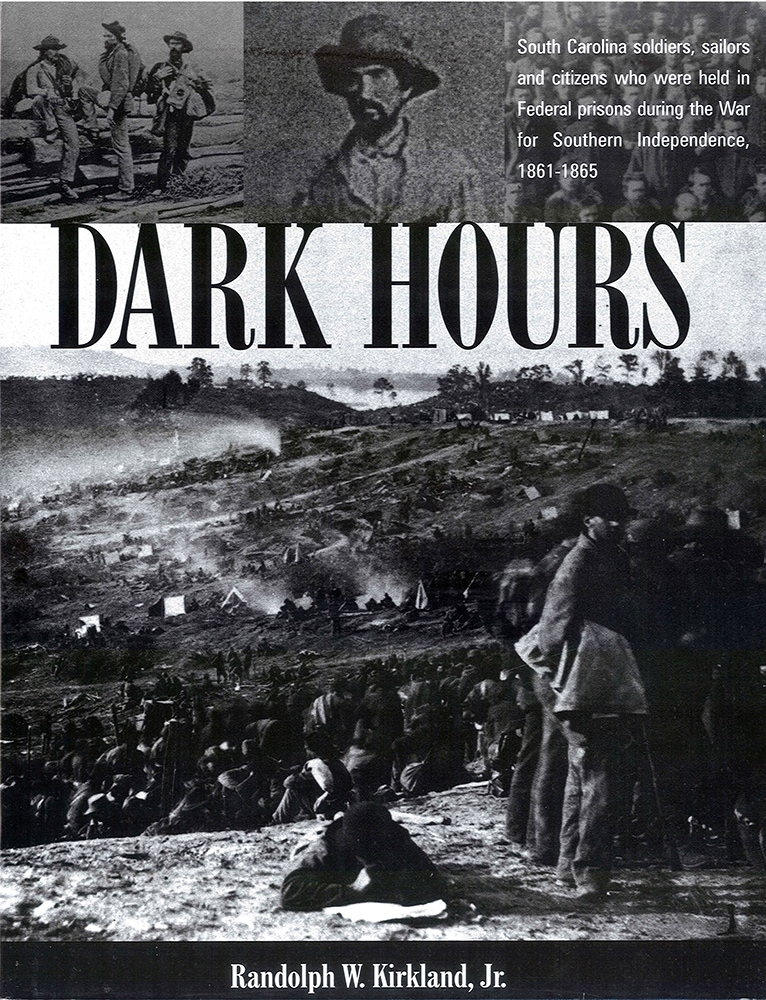 South Carolina Soldiers, Sailors, and Citizens Who Were Held in Federal Prisons During the War for Southern Independence, 1861-1865

First published in 2002 by the South Carolina Historical Society, Dark Hours was the second of two landmark Civil War research projects carried out by Randolph W. Kirkland, Jr. The companion volume on South Carolinians killed in military service, Broken Fortunes, was published in 1995. Highly prized by collectors and historians, both of Kirkland's monumental projects have now been restored to print as Civil War Sesquicentennial Editions by the University of South Carolina Press.

Representing more than fifteen years of research drawn from some two hundred different sources, Kirkland's Dark Hours is a compendium of the 11,238 South Carolinians held in captivity as a result of their service to the Confederacy. Kirkland's list includes the individuals' names, ranks, units, where and when they were captured, where they were held, when they were moved, their final dispositions, and sources to assist researchers. This volume is the most complete record ever published of South Carolinians held in Union captivity during the Civil War. In his introduction Kirkland provides meticulous details and background information to the circumstances, implications, and nuances of the federal prison system during the war. He also includes appendixes outlining source codes and abbreviations for place names and ranks along with extracts from official documents concerning prisoners of war.

"A prodigious feat of research which will be indispensible to the specialist."—Canadian Military History