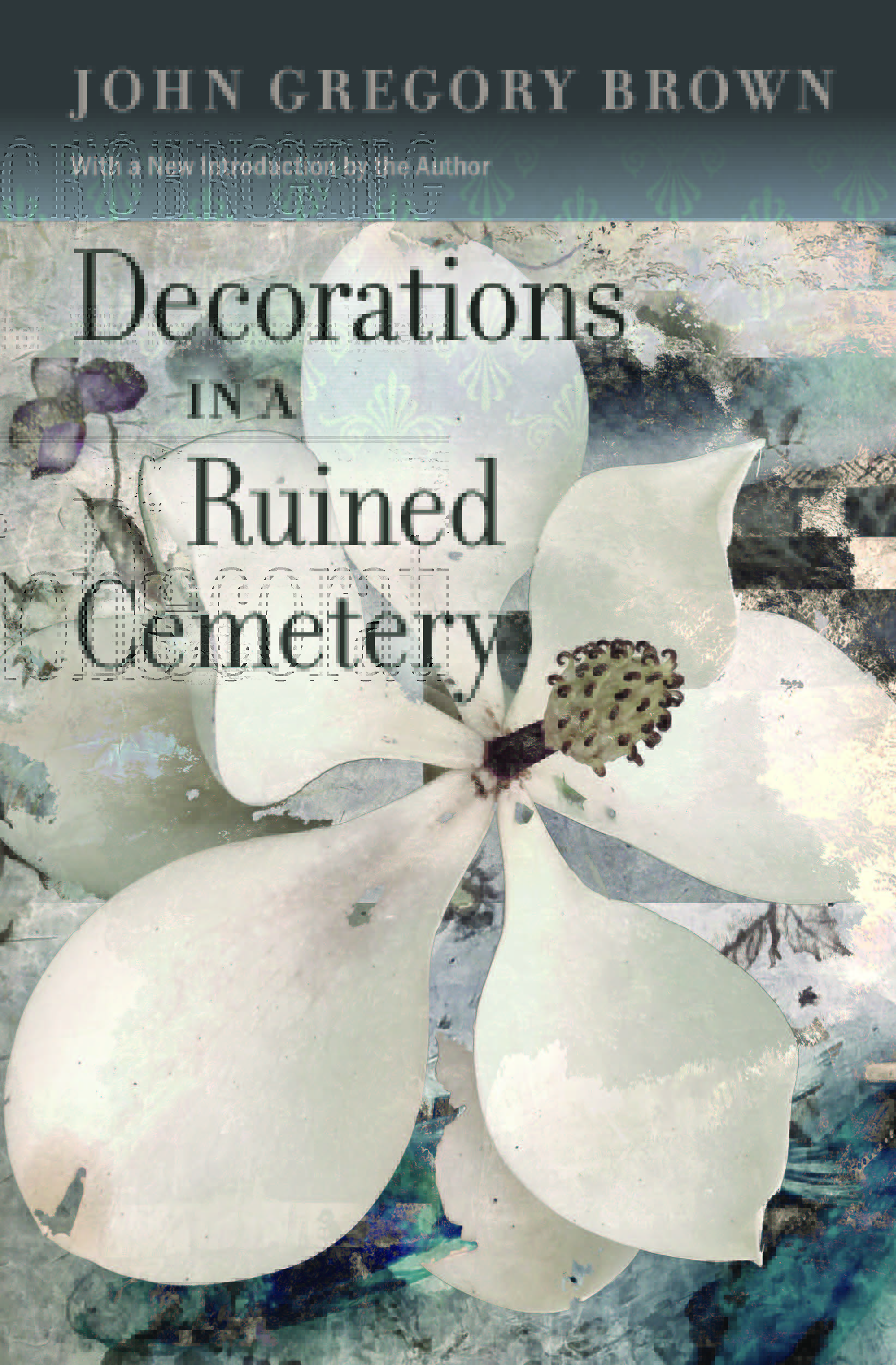 Decorations in a Ruined Cemetery

A Novel With an Introduction by the Author

A luminous and heartbreaking tale of identity, devotion, and regret

John Gregory Brown's debut novel examines family, race, and faith in a heartbreaking tale of identity, devotion, and regret. The story centers on the Eagen family of New Orleans, Irish Catholics of "mixed blood" in a city where race defines destiny. In 1965 Thomas Eagen and his twelve-years-old twins, Meredith and Lowell, abruptly drive off, leaving his second wife, Catherine, and their home. As they cross Lake Pontchartrain, a section of the bridge collapses, injuring Murphy Warrington, an African American man who once worked for Thomas's father. Murphy becomes the catalyst for a series of revelations about Thomas's light-skinned black mother and the reasons she abandoned her husband and son when Thomas was an infant.

John Gregory Brown is the author of the novels The Wrecked, Blessed Body of Shelton Lafleur, Audubon's Watch, and A Thousand Miles from Nowhere. His honors include a Lyndhurst Prize, the Lillian Smith Award, the John Steinbeck Award, and the Emyl Jenkins Sexton Literary Award for Fiction. Brown is the Julia Jackson Nichols Professor of English and Creative Writing at Sweet Briar College.

"Decorations in a Ruined Cemetery is a sensitive, graceful piece of writing with an emotional candor about it that speaks well for John Gregory Brown's future life as a writer."—Boston Globe

"An intricate, musical elaboration and exploration...The opening sentence [is] a small masterpiece in itself."—San Francisco Chronicle