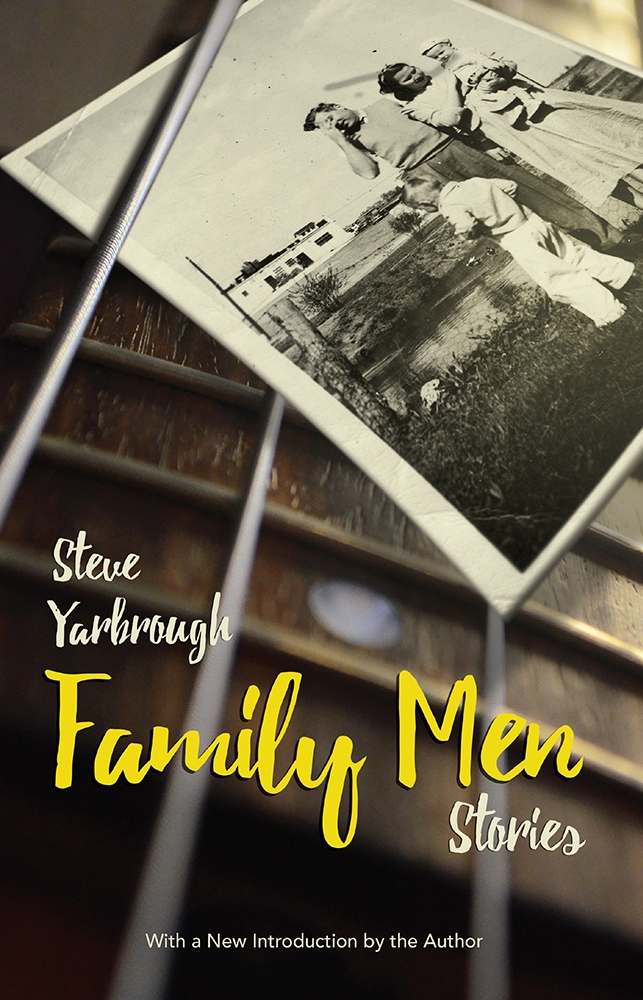 In this collection of stories award-winning writer Steve Yarbrough effortlessly evokes the special qualities of small-town southern life as he examines—with subtle humor, keen insight, and unfailing sympathy—the relationships between ordinary men and women. Set in the Mississippi Delta, these stories chronicle the lives of men and women, often economically disadvantaged, who struggle through the complexities of life during the second half of the twentieth century. Though not explicitly political, the stories are set against a backdrop of a racially torn society in which inequality plays a daily role.

Yarbrough's characters, though frequently baffled by life, achieve a kind of wisdom, if not happiness, through the bonds they develop. These eleven stories tell of a feisty, aging woman who finds pleasure in irritating her son-in-law, a barmaid who seeks to reorder her life by joining a church, a college student in an affair with an older woman, and a paralyzed country and western singer. Family Men is distinguished by seamless craftsmanship and shrewd insight into the human condition.

Originally released in hardcover in 1990, Family Men was the first published story collection by Yarbrough. This Southern Revivals edition includes a new introduction by the author and a contextualizing preface from series editor Robert H. Brinkmeyer, director of the University of South Carolina Institute for Southern Studies.

"Yarbrough's collection is a compassionate portrait of small-town life in the Deep South. Indianola, Mississippi is often the setting, and often the narrator looks back at the misunderstood events of childhood, at the complexities of family relationships. Lives get sidetracked, but family ties are deep and redeeming. These stories are regional in setting, but they are universal in appeal."—Library Journal

"Taut, masterfully executed efforts tracing the growth of character. Even those that are slightly off the mark are revealing in their depictions of quirky southern poor whites with precious few aspirations. The bleakness of Yarbrough's landscape is thus richly tempered by the promise of a modest deliverance."—Publishers Weekly

"Thank heaven for work like Brother Yarbrough's—fiction fine and wise enough to keep an acre of angels sitting and dancing till dawn."—Lee K. Abbott, author of Dreams of Distant Lives

"An outstanding collection of stories that are funny and sad and deeply touching. Steve Yarbrough has written a wonderful book."—Larry Brown, author of Dirty Work