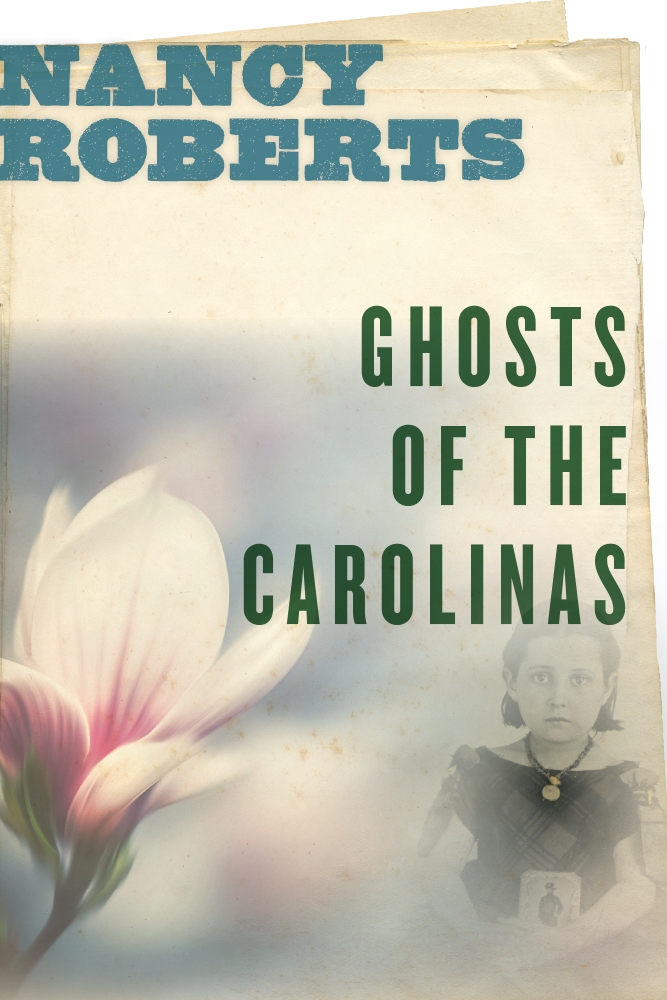 Ghosts of the Carolinas