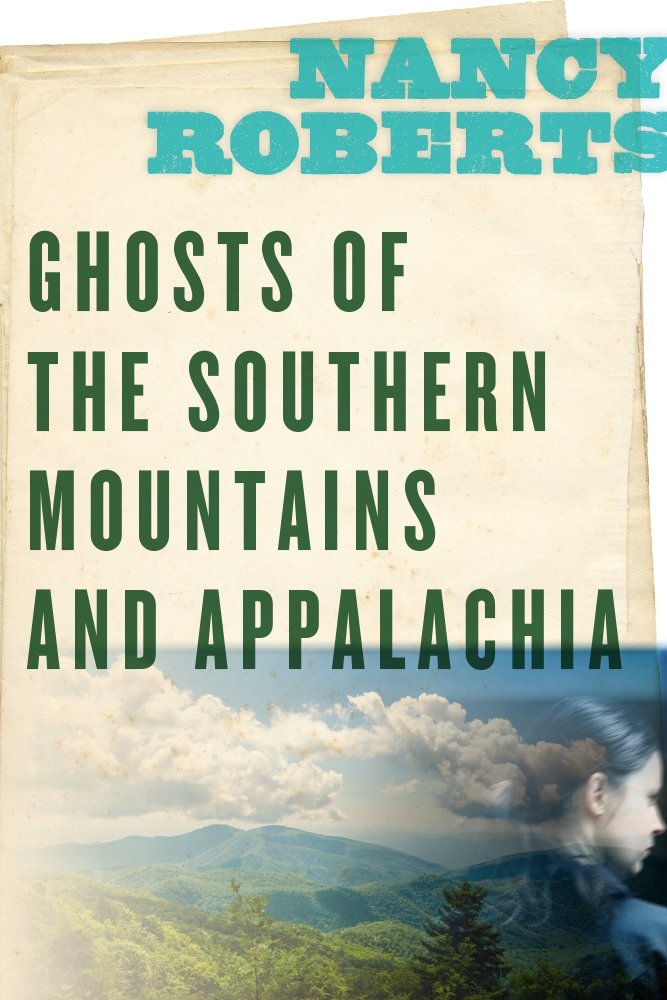 Ghosts of the Southern Mountains and Appalachia