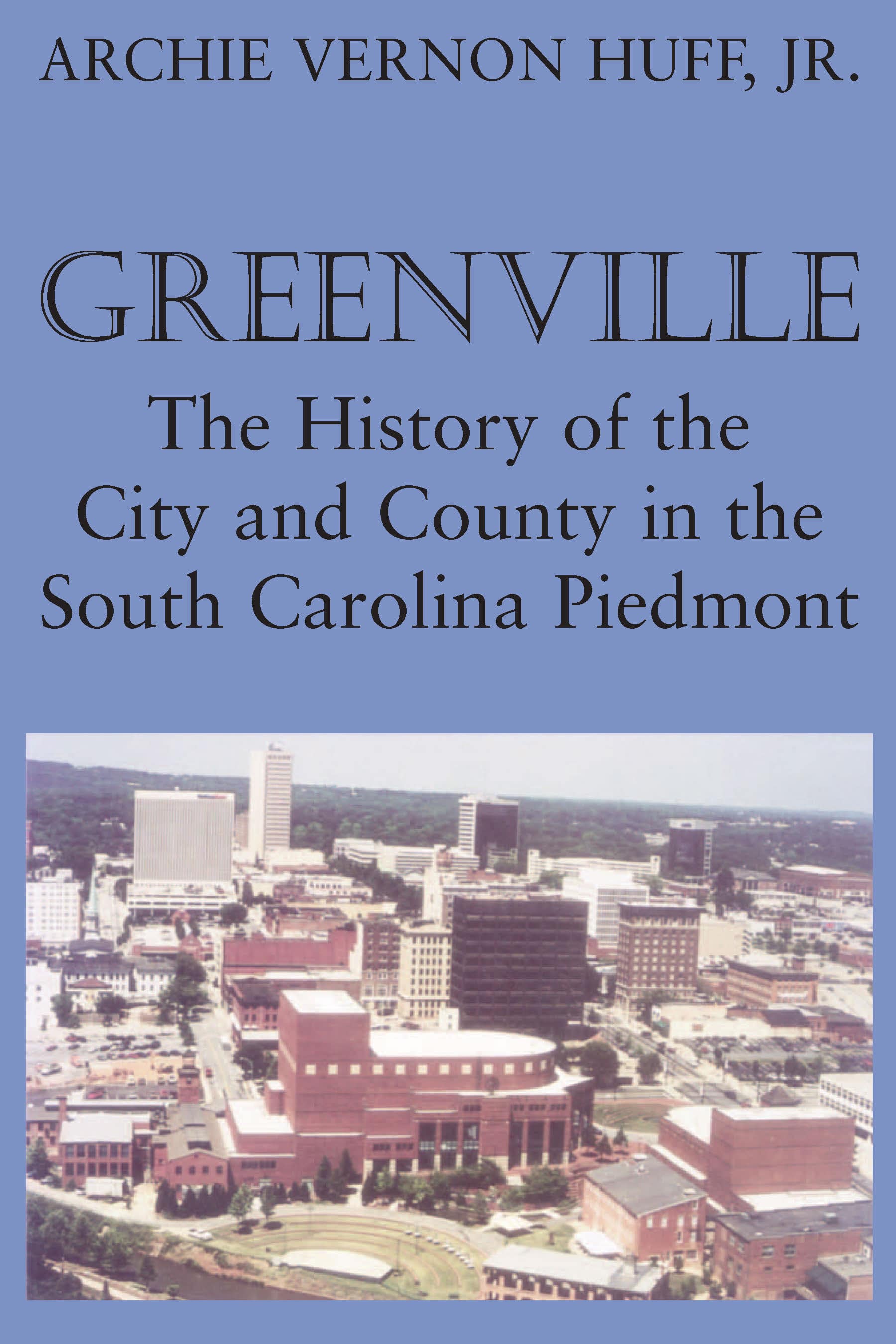 Since the Cherokee Nation hunted the verdant hills in what is now known as Greenville County, South Carolina, the search for economic prosperity has defined the history of this thriving Upstate region and its expanding urban center. In a sweeping chronicle of the city and county, A. V. Huff traces Greenville's business tradition as well as its political, religious, and cultural evolution.

Huff describes the area's Revolutionary War skirmishes, early settlement, and mix of diversified agriculture, small manufacturing operations, and summer resorts. Calling Greenville atypical of much of the antebellum South, the author tells of the strong Unionist sentiment, relative unimportance of slavery, and lack of staple agriculture in the region. He recounts Greenville's years of Reconstruction, textile leadership, depression, and postwar industrial diversification.


Archie Vernon Huff, Jr., is William Montgomery Burnett Professor of History and chair of the history department at Furman University in Greenville, South Carolina. A native of Columbia, he serves as chair of the South Carolina Commission on Archives and History.