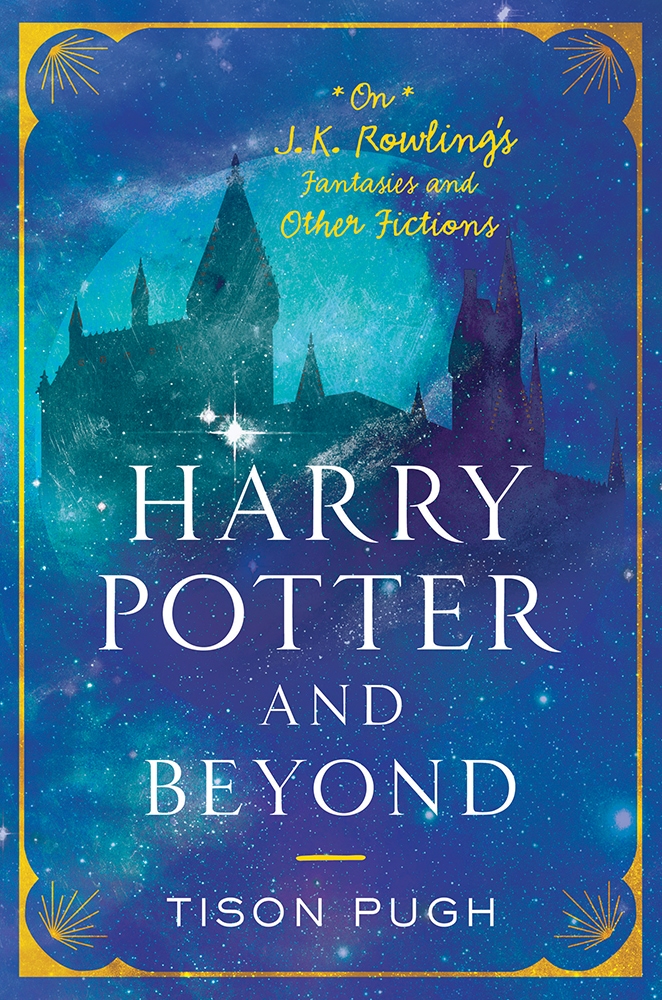 Harry Potter and Beyond

On J. K. Rowling's Fantasies and Other Fictions

Harry Potter and Beyond explores J. K. Rowling's beloved best-selling series and its virtuoso reimagining of British literary traditions. Weaving together elements of fantasy, the school-story novel, detective fiction, allegory, and bildungsroman, the Harry Potter novels evade simplistic categorization as children's or fantasy literature. Because the Potter series both breaks new ground and adheres to longstanding narrative formulas, readers can enhance their enjoyment of these epic adventures by better understanding their place in literary history.

Along with the seven foundational novels of the Harry Potter series, Harry Potter and Beyond assesses the extraordinary range of supplementary material concerning the young wizard and his allies, including the films of the books, the subsequent film series of Fantastic Beasts and Where to Find Them, the theatrical spectacle Harry Potter and the Cursed Child, and a range of other Potter-inspired narratives. Beyond the world of Potter, Pugh surveys Rowling's literary fiction The Casual Vacancy and her detective series featuring Cormoran Strike, written under the pseudonym Robert Galbraith. Through this comprehensive overview of Rowling's body of work, Pugh reveals the vast web of connections between yesteryear's stories and Rowling's vivid creations.

Tison Pugh is Pegasus Professor of English at the University of Central Florida. He is the author or editor of more than twenty books in such fields as children's literature, medieval literature, and southern literature.

"This engaging and well-researched book explains how J. K. Rowling builds on five key literary genres and does a brilliant job illuminating those genres, such that the book is both an overview of Harry Potter as literature and an introduction to literature by way of Harry Potter. Highly recommended."—Kenneth Kidd, University of Florida

"an enlightening and enjoyable read, packing a wide range of scholarship into a short and readable format. It is an excellent introduction to the critical theory surrounding Potter as well as a worthwhile addition to the collection of a seasoned researcher."—MuggleNet

"In this fresh and useful addition to the ever-growing critical canon on Rowling, Pugh encourages readers to explore Rowling's works through and across literary genres including school story, bildungsroman, mystery, and allegory—all elements Rowling imbues in her work... the book is both deeply critical and entertainingly readable... The multisection bibliography provides a must-read list for literary criticism, Harry Potter studies, and wider canonical literature. This work will be useful for those engaged in genre or author studies, young adult literature, or literary criticism more broadly."—Choice