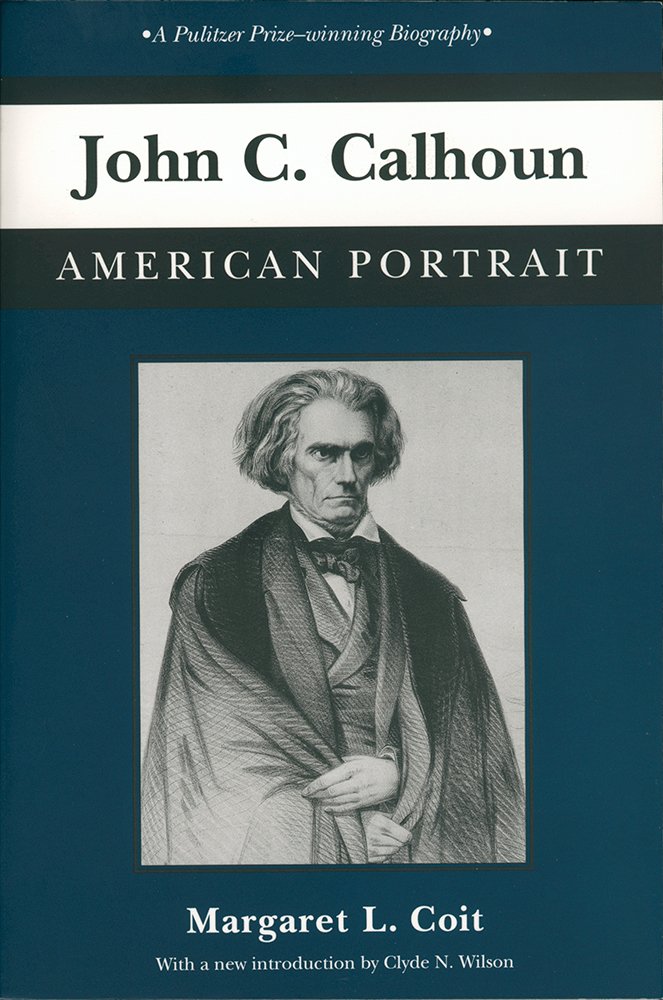 John C. Calhoun remains a striking and central figure in American history. From 1811 to 1850 he served as representative from South Carolina, secretary of war, vice president, secretary of state, and senator. During the same period he was twice a contender for the presidency of the United States. From the beginning to the end of his career, Calhoun arrested public attention and influenced public opinion, having major influence on every issue of the period. A champion of state rights, he is an important figure in the drama of expansion and conflict that is at the heart of American history in the nineteenth-century.