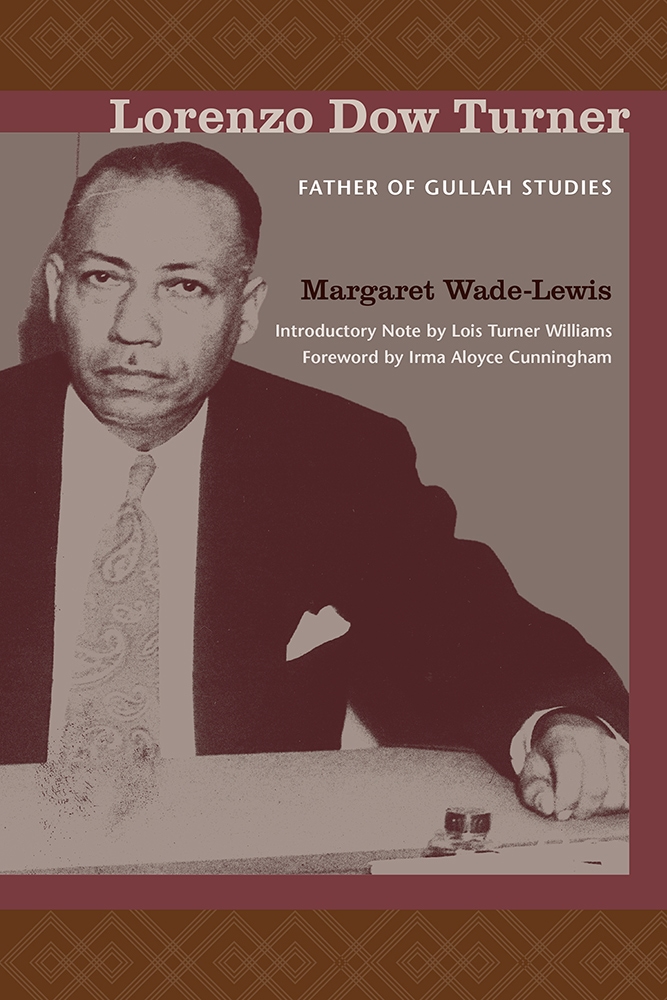 In this first book-length biography of the pioneering African American linguist and celebrated father of Gullah studies, Margaret Wade-Lewis examines the life of Lorenzo Dow Turner. A scholar whose work dramatically influenced the world of academia but whose personal story—until now—has remained an enigma, Turner (1890-1972) emerges from behind the shadow of his germinal 1949 study Africanisms in the Gullah Dialect as a man devoted to family, social responsibility, and intellectual contribution.

Beginning with Turner's upbringing in North Carolina and Washington, D.C., Wade-Lewis describes the high expectations set by his family and his distinguished career as a professor of English, linguistics, and African studies. The story of Turner's studies in the Gullah islands, his research in Brazil, his fieldwork in Nigeria, and his teaching and research on Sierra Leone Krio for the Peace Corps add to his stature as a cultural pioneer and icon.

Drawing on Turner's archived private and published papers and on extensive interviews with his widow and others, Wade-Lewis examines the scholar's struggle to secure funding for his research, his relations with Hans Kurath and the Linguistic Atlas Project, his capacity for establishing relationships with Gullah speakers, and his success in making Sea Island Creole a legitimate province of analysis. Here Wade-Lewis answers the question of how a soft-spoken professor could so profoundly influence the development of linguistics in the United States and the work of scholars—especially in Gullah and creole studies—who would follow him.