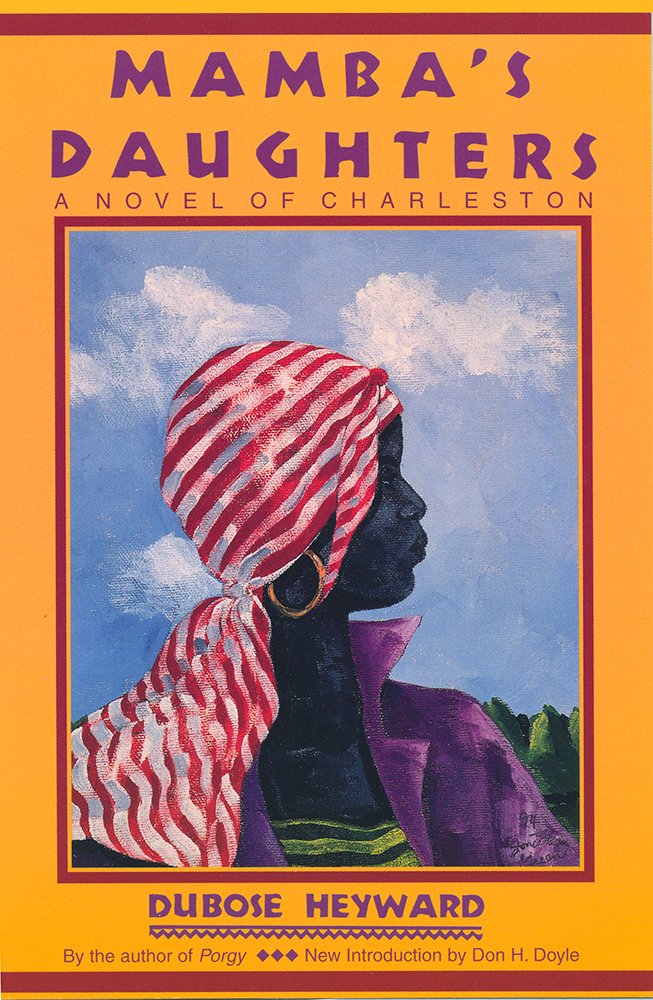 A Novel of Charleston

When Mamba appears on the Wentworth doorstep, this shrewd woman takes the first step in surmounting a social barrier as thorny as any in early twentieth-century Charleston. For the sake of her family, Mamba navigates a comic, calculated path to the privelged class of African-Americans employed by Charleston's aristocratic white families.

Set in the early twentieth-century, this classic novel transcends racial boundaries by intertwining the stories of three very different families in an amusing plot of deception, ambition, and social transformation.

A new introduction by Don H. Doyle places Mamba's Daughters in its historical context and suggests that in the novel, Heyward challenges the harsh, unjust aspects of Southern race relations.


One of the foremost literary figures of the early twentieth-century, DuBose Heyward (1885–1940) is best known for his novel Porgy, from which George Gershwin created the popular opera Porgy and Bess.

"Mamba's Daughters provides a unique perspective not only of Charleston's racial tensions, but also of the unique subculture shared by Charleston's elite whites and poorer blacks."—Georgia Historical Quarterly

"When Dubose Heyward published Porgy in 1925, it focused discussion on race relations in the South and ultimately led to the Harlem Renaissance. Moreover, it vaulted him into the literary limelight few Southern writers up to that time had known. But what many readers don't know is that Heyward wrote more than just a novel that would later be adapted into the musical, Porgy and Bess, by George Gershwin. Perhaps more important, and certainly broader in scope, was his novel Mamba's Daughters, published in 1929. Set in post World War I Charleston, it tells the story of three aristocratic families who compete not only for social and economic prizes but also for a privileged class of African-Americans who work for them. Heyward's insights into the racial segregation of his time were considered progressive and remain relevant."—Charleston Magazine