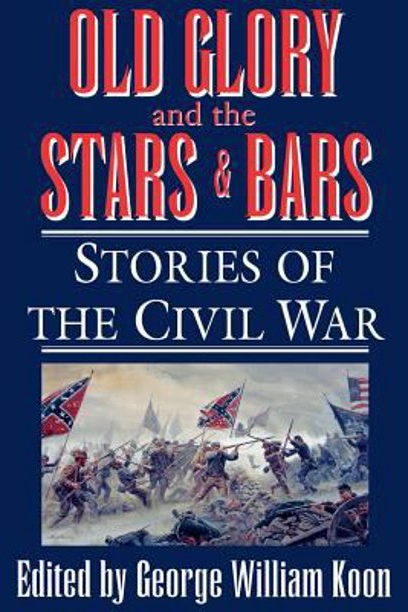 Old Glory and the Stars and Bars

Stories of the Civil War

The American Civil War has produced a flood of storytelling that runs nearly as deep and strong today as it did a century ago. In this lively anthology, George William Koon surveys one of America's most fascinating historical events through one of its most noteworthy literary forms—the short story. The resulting tour de force of Civil War fiction crosses cultural, racial, gender, and battle lines in a sampling that proves the irresistibility of the Civil War for America's fiction writers.

What sets Old Glory and the Stars and Bars apart from other Civil War volumes is its mix of familiar and relatively new authors, mosaic of perspectives, and inclusion of female and African-American voices. The collection also avoids much of the sentimentality and partisanship commonly associated with the Civil War short story. As one might expect, battle scenes figure prominently in the collection, but so do the homefront and post-bellum society. And while tragedy pervades the volume, humor winds its way through many stories, including Barry Hannah's fanciful version of Jeb Stuart, Fred Chappell's spoof on Southern fascination with lineage, and Flannery O'Connor's satire of Civil War exploitation in the "New" South.


George William Koon is professor of English at Clemson University, editor of the two-volume collection Classic Southern Humor, and author of the standard biography of Hank Williams.