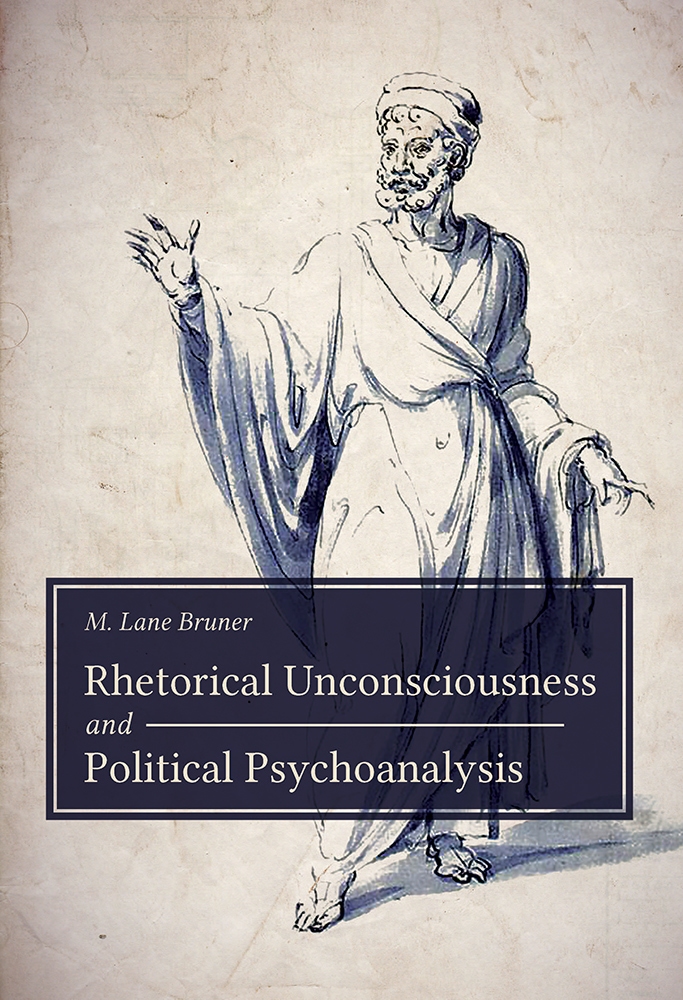 Case studies exploring the roots of persuasion and rhetorical unconsciousness

Rhetorical Unconsciousness and Political Psychoanalysis investigates unintentional forms of persuasion, their political consequences, and our ethical relation to the same. M. Lane Bruner argues that the unintentional ways we are persuaded are far more important than intentional persuasion; in fact all intentional persuasion is built on the foundations of rhetorical unconsciousness, whether we are persuaded through ignorance (the unsayable), unconscious symbolic processes (the unspoken), or productive repression (the unspeakable).

Bruner brings together a wide range of theoretical approaches to unintentional persuasion, establishing the locations of such persuasion and providing examples taken from the Western European transition from feudalism to capitalism. To be more specific, phenomena related to artificial personhood and the commodity self have led to transformations in material culture from architecture to theater, showing how rhetorical unconsciousness works to create symptoms. Bruner then examines ethical considerations, the relationships among language in use, unconsciousness, and the seemingly irrational aspects of cultural and political history.


M. Lane Bruner is professor and chair of the Department of Communication Studies at the University of Nevada, Las Vegas. He is the author of several books, including Strategies of Remembrance and Repressive Regimes, Aesthetic States, and Arts of Resistance, and his essays have appeared in such journals as the Quarterly Journal of Speech, Rhetoric and Public Affairs, and Philosophy and Rhetoric.

"This text is a well-documented analysis of the contours of our collective rhetorical unconscious. Bruner has interwoven theoretical concepts in crafting a provocative account of our rhetorical unconscious and the role of psychoanalysis in investigating and critiquing its collective presence as the backdrop against which we experience life."—Raymie E. McKerrow, Ohio University

"Building upon a vast range of scholarship in rhetorical theory and critical theory, this book offers the most developed framework to date for analyzing rhetoric at the unconscious level of material structures and power formations. The book should be praised not only for its cutting-edge theoretical and methodological innovations but also for its insightful, historically-informed case studies."—Joshua Hanan, University of Denver

"This work is a fresh and illuminating contribution to the vital critical project of reimagining rhetoric beyond the confines of intentional and strategic models of influence without giving up the very idea of persuasion as a practical art. Bruner offers a promising way of converting well-known impediments to intentional theories of persuasion into productive resources for a new and expansive rhetorical remit."—Michael Kaplan, Baruch College, CUNY