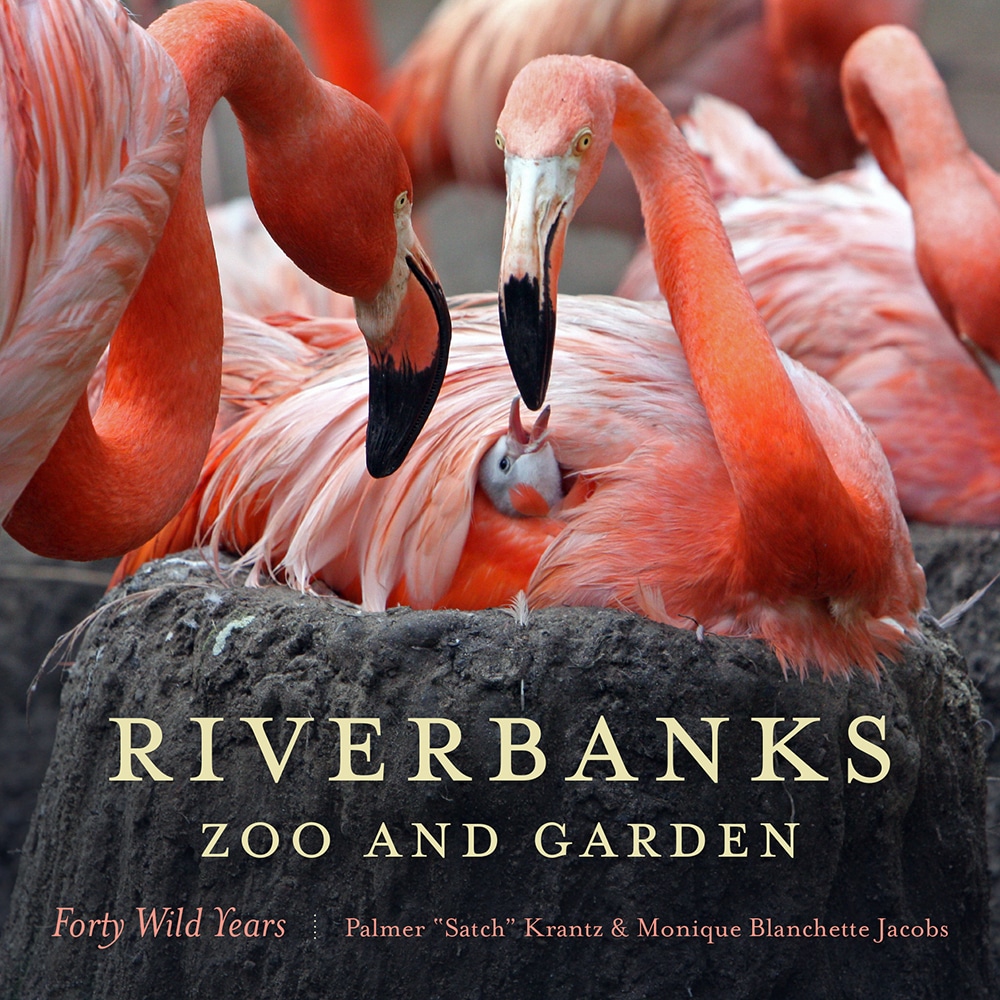 Recognized today as one of America's best zoos, Riverbanks Zoo and Garden has become one of Columbia, South Carolina's most popular tourist destinations and one of the most visited zoos in the southeastern United States. Riverbanks celebrates its fortieth anniversary on April 25, 2014. Over the last four decades both the zoo and the garden have been honored with many regional and national awards for excellence.

Among its many accolades, Riverbanks has received five prestigious Edward H. Bean Awards from the Association of Zoos and Aquariums, most recently in 2011 for the long-term breeding and conservation of the endangered Bali mynah. Riverbanks also has been honored with three Travel Attraction of the Year Awards by the Southeast Tourism Society and two Governor's Cup Awards by the South Carolina Department of Parks, Recreation, and Tourism as the state's Most Outstanding Attraction. Riverbanks Botanical Garden has received praise by Horticulture magazine as one of ten gardens that inspire and by HGTV as one of twenty great public gardens in the United States.

What began in the mid-1960s as a modest dream of a few business leaders to create a small children's petting zoo has evolved into today's nationally ranked Riverbanks Zoo and Garden, visited by more than one million guests annually and supported by a membership base of more than thirty-three thousand households. Riverbanks is home to more than two thousand animals, which reside in natural habitat exhibits with barriers that are designed to create an environment almost totally free of bars and cages.

Much like the zoo itself, this book features extraordinary animals, dynamic natural habitats, and significant historic landmarks. Riverbanks's rich history is captured here through anecdotal stories and nearly two hundred brilliant photographs and illustrations, making it easy to see why Riverbanks is recognized as one of the nation's great zoological parks and botanical gardens.

Readers will discover some of the world's most magnificent and fascinating plants and animals that call Riverbanks home, while gaining a deeper understanding of how a midsized zoo gained world-class status as it pursued its mission: to foster an appreciation and concern for all living things.

Proceeds from the purchase of this book go directly to the Riverbanks Society, the private, nonprofit organization supporting the mission of Riverbanks Zoo and Garden.


Palmer "Satch" Krantz began his career at Riverbanks in Columbia, South Carolina, in 1974 and has served as its executive director since 1976, making him one of the longest-serving zoo directors in the United States. During his career Krantz has served twice as president of the Association of Zoos and Aquariums and once as president of the World Association of Zoos and Aquariums. Most notably Krantz is one of only three American zoo directors who have served as president of both organizations. Recipient of the Woodrow Wilson Award for Regional Cooperation from the Greater Columbia Chamber of Commerce, the International Ambassador of the Year Award from the Committee of 100, and the Global Vision Award from the World Affairs Council, Krantz was most recently recognized as one of the fifty most influential leaders in Columbia.

Monique Blanchette Jacobs joined the Riverbanks team in 2001 and currently serves as manager of Riverbanks Society, communications manager for Riverbanks Zoo and Garden, and editor of Riverbanks magazine. Previously Jacobs served in membership marketing at a national nonprofit association and coowned a coffee-house in Boone, North Carolina.

"I have a life-long passion for animals and zoos and I am glad to help them both when the need arises. So when Riverbanks Zoo contacted me in the early nineties about a personal appearance I was more than happy to make the trip. I have very fond memories of that visit: The zoo looked great, the animals were healthy and happy, and the staff was just as passionate as I am. I joined the Riverbanks Society before I left and have been a proud member ever since. Now nearly a decade later, I was pleased to get a sneak peek at this wonderful book in honor of the zoo's 40th anniversary. It gives a fascinating look at how the zoo got started and showcases its efforts in animal care and conservation with brilliant pictures. From my heart—Happy Anniversary!"—Betty White

"The Riverbanks Zoo experience is pure magic, and Satch Krantz and his Riverbanks team are master magicians. This book captures the essence of Riverbanks, from muddy Saluda River dream to nationally acclaimed zoo and gardens. I love the Zooand love the book."—Jim Hodges, former governor of South Carolina

"Modern, accredited zoological institutions have transformed themselves into centers of conservation science; they have become sophisticated educators; they are drivers of tourism and the economy; and they are not only home to unique animals species, but to the some of the most talented, passionate professional people who make it all possible. Riverbanks Zoo and Garden is the embodiment of these qualities, putting Columbia, South Carolina, on the world map of outstanding zoos."—Jim Maddy, president and CEO, Association of Zoos and Aquariums

"A delightful, behind-the-scenes story of how a local dream evolved into one of America's most-respected zoos."—Walter Edgar, author of South Carolina: A History