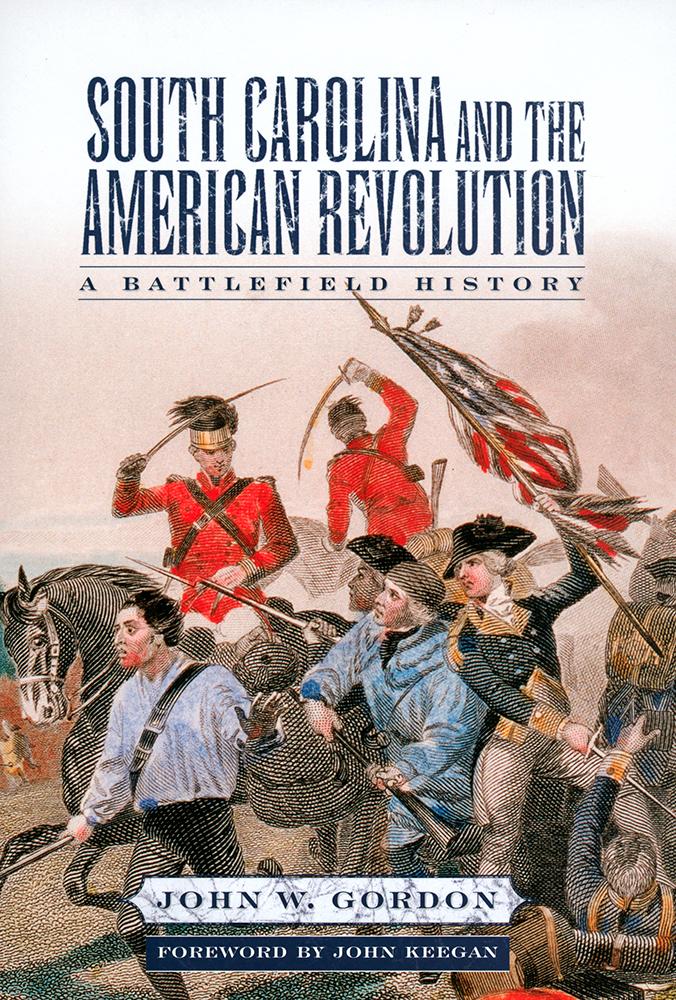 South Carolina and the American Revolution

An estimated one-third of all combat actions in the American Revolution took place in South Carolina. From the partisan clashes of the backcountry's war for the hearts and minds of settlers to bloody encounters with Native Americans on the frontier, more battles were fought in South Carolina than any other of the original thirteen states. The state also had more than its share of pitched battles between Continental troops and British regulars. In South Carolina and the American Revolution: A Battlefield History, John W. Gordon illustrates how these encounters, fought between 1775 and 1783, were critical to winning the struggle that secured Americas independence from Great Britain.

According to Gordon, when the war reached stalemate in other zones and the South became its final theater, South Carolina was the decisive battleground. Recounting the clashes in the state, Gordon identifies three sources of attack: the powerful British fleet and seaborne forces of the British regulars; the Cherokees in the west; and, internally, a loyalist population numerous enough to support British efforts towards reconquest. From the successful defense of Fort Sullivan (the palmetto-log fort at the mouth of Charleston harbor), capture and occupation of Charleston in 1780, to later battles at King's Mountain and Cowpens, this chronicle reveals how troops in South Carolina frustrated a campaign for restoration of royal authority and set British troops on the road to ultimate defeat at Yorktown. Despite their successes in 1780 and 1781, the British found themselves with a difficult military problem—having to wage a conventional war against American regular forces while also mounting a counterinsurgency against the partisan bands of Francis Marion, Andrew Pickens, and Thomas Sumter. In this comprehensive assessment of one southern state's battlegrounds, Gordon examines how military policy in its strategic, operational, and tactical dimensions set the stage for American success in the Revolution.

John W. Gordon is a professor of national security affairs at the United States Marine Corps Command and Staff College in Quantico, Virginia. Formerly a professor of history and dean of undergraduate studies at the Citadel, he is the author of The Other Desert War: British Special Forces in North Africa, 1940–1943.

"Gordon has provided historians and American Revolution enthusiasts with a wonderful guide to the battles fought in South Carolina. His prose is clear and concise, and his arguments are well-defined and supported."—Journal of Military History

"Gordon's book on the war in South Carolina is a welcome addition to the literature on the American Revolution. It offers both an excellent survey of this conflict and is also a useful work of reference, its full bibliography and footnotes making it a good starting point for further research into an important and interesting episode in American history."—Army Historical Research

"Gordon skillfully recreates the conflict while explaining why it unfolded in the way it did. . . His chapters on the war in the Carolina backcountry in 1780 and 1781 present a superb, concise account of that brutal and confusing aspect of the conflict."—War in History