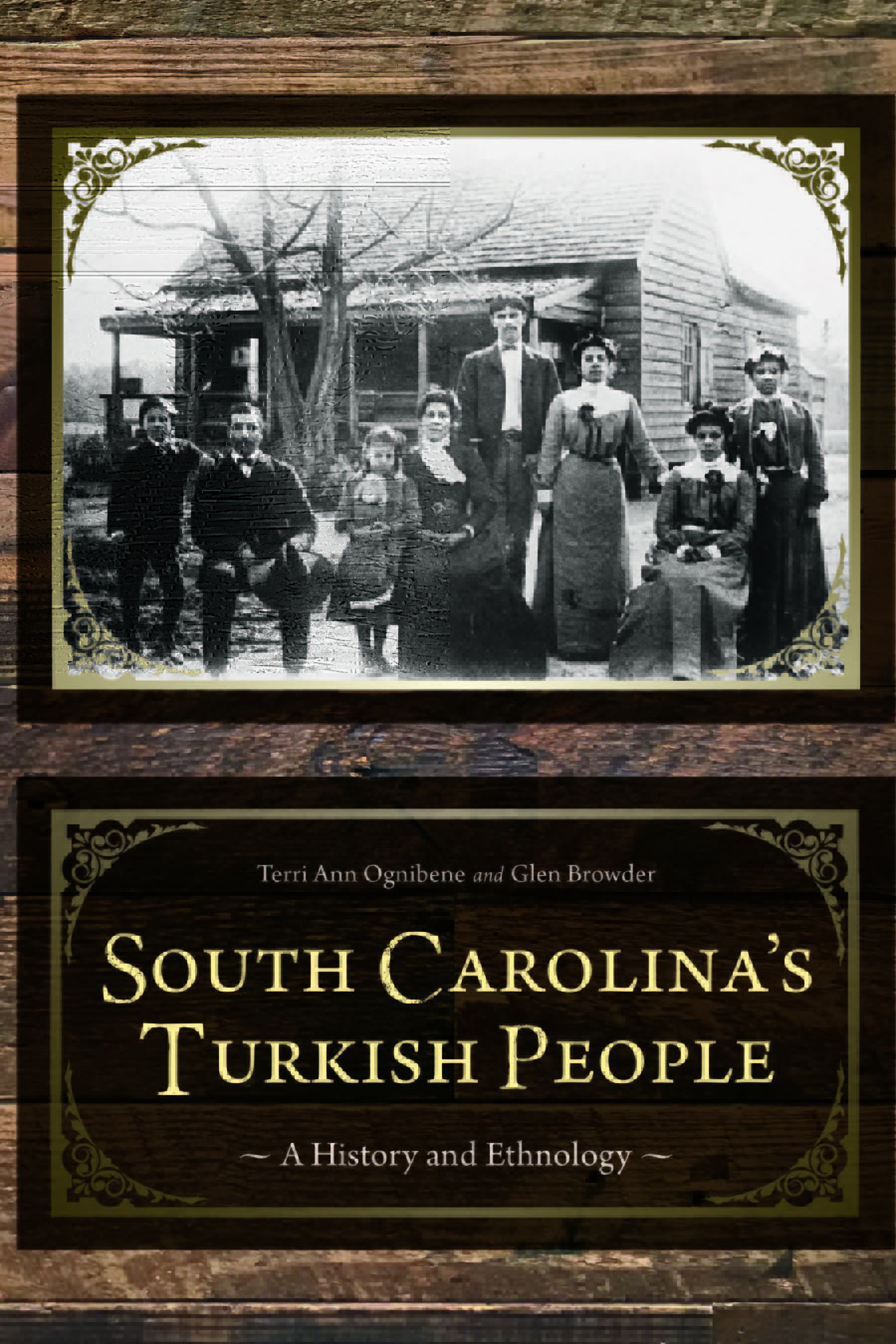 A History and Ethnology

Despite its reputation as a melting pot of ethnicities and races, the United States has a well-documented history of immigrants who have struggled through isolation, segregation, discrimination, oppression, and assimilation. South Carolina is home to one such group—known historically and derisively as "the Turks"—which can trace its oral history back to Joseph Benenhaley, an Ottoman refugee from Old World conflict. According to its traditional narrative, Benenhaley served with Gen. Thomas Sumter in the Revolutionary War. His dark-hued descendants lived insular lives in rural Sumter County for the next two centuries, and only in recent decades have they enjoyed the full blessings of the American experience.

In search of definitive documentation, Browder combed through a long list of primary sources, including historical reports, public records, and private papers. He also devised new evidence, such as a reconstruction of Turkish lineage of the 1800s through genealogical analysis and genetic testing. Ognibene, a descendant of the state's Turkish population, conducted personal interviews with her relatives who had been in the community since the 1900s. They talked at length and passionately about their cultural identity, their struggle for equal rights, and the mixed benefits of assimilation. Ognibene's and Browder's findings are clear. South Carolina's Turkish people finally know and can celebrate their heritage.


Terri Ann Ognibene earned a Ph.D. in language and literacy education from Georgia State University. She teaches Spanish at Pope High School in Marietta, Georgia, where she was named Teacher of the Year for 2015–16.

"South Carolina's Turkish People is a fascinating study that reveals a deeply moving story of families who maintained their identity for over 200 years within the segregated worlds of rural South Carolina."—William Ferris, author of The South in Color: A Visual Journal

"Glen Browder's analysis of documentary sources and Terri Ann Ognibene's gathering of oral testimonies combine to make South Carolina's Turkish People very likely the closest we will ever come to understanding the origins and tangled history of this elusive but persistent community in Sumter County."—James Roark, Emory University

"A good resource for academic libraries, historical archives and for student research into sociology/kinship studies and family structures in rural communities."—The Southeastern Librarian