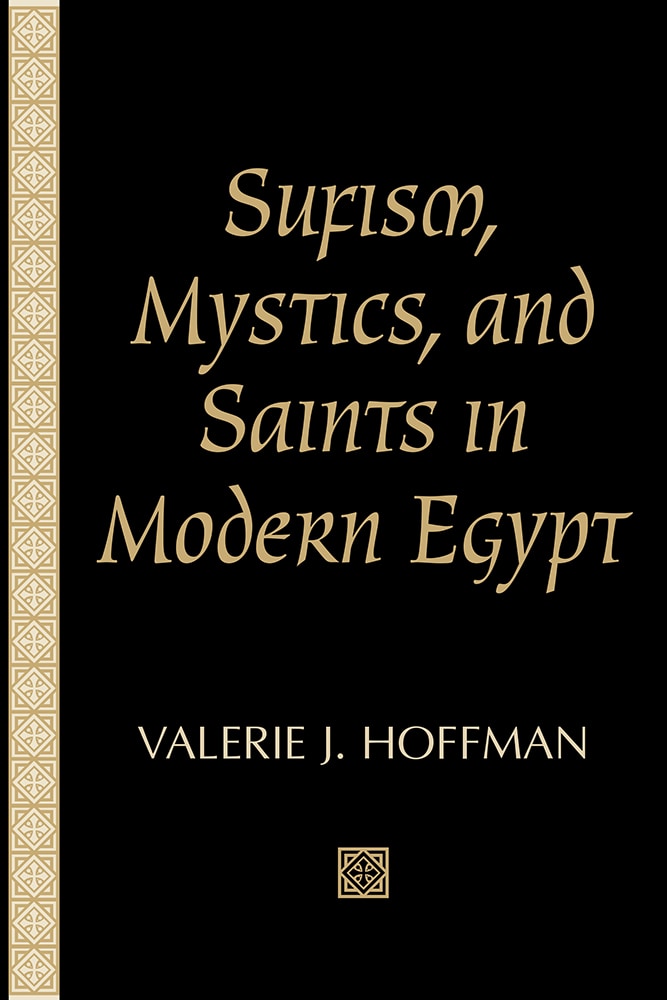 For centuries Sufism—Islamic mysticism—held a major place in Islamic spirituality, intellectual life, and popular religion. While many scholars have commented on Sufism's decline, few have delved deeply into present-day Egyptian Sufism or considered it as a system in its own right. Drawing on her detailed fieldwork and a variety of little known literary sources, Valerie J. Hoffman presents Sufism as it exists in Egypt today, in the vivid experiences of its adherents. With an array of conclusions that overturn widely held beliefs about modern Sufis, Hoffman argues that the apparent assimilation of Egyptian Sufism masks a thriving movement hidden from the Western world. From her experiences as a quasi disciple of a Sufi master, she offers new insights into the movement's evolution, the vital role of women in Sufism, and Sufi perspectives on gender and sexuality.

"Hoffman's study of the complex of religious concerns, ideas, and popular conceptions that go under the name of Sufism is examined in a refreshingly open and effective manner. . . . Hoffman has written an interesting and creative account of her interaction with the saint structure and its cognates in Egypt and opened the door for further important insights into this critical ingredient in Muslim life. Her book should take its place as one of the more important recent renditions of Egyptian religious life."—History of Religions

"Hoffman has written a fascinating insider's account of Sufi life in contemporary Egypt. Her sensitive account will considerably enrich our understanding of contemporary Middle Eastern society and culture."—MESA Bulletin

"This work provides a wonderful introduction to contemporary Egyptian Sufism. . . . Hoffman skillfully weaves medieval texts and contemporary ethnography, combining her several years of fieldwork in Egypt with an analysis and incorporation of classical Sufi works that continue to attract devout attention. . . . This is a scholarly work that grabs the reader with all the immediacy of a good biography or a gripping novel."—Religious Studies Review