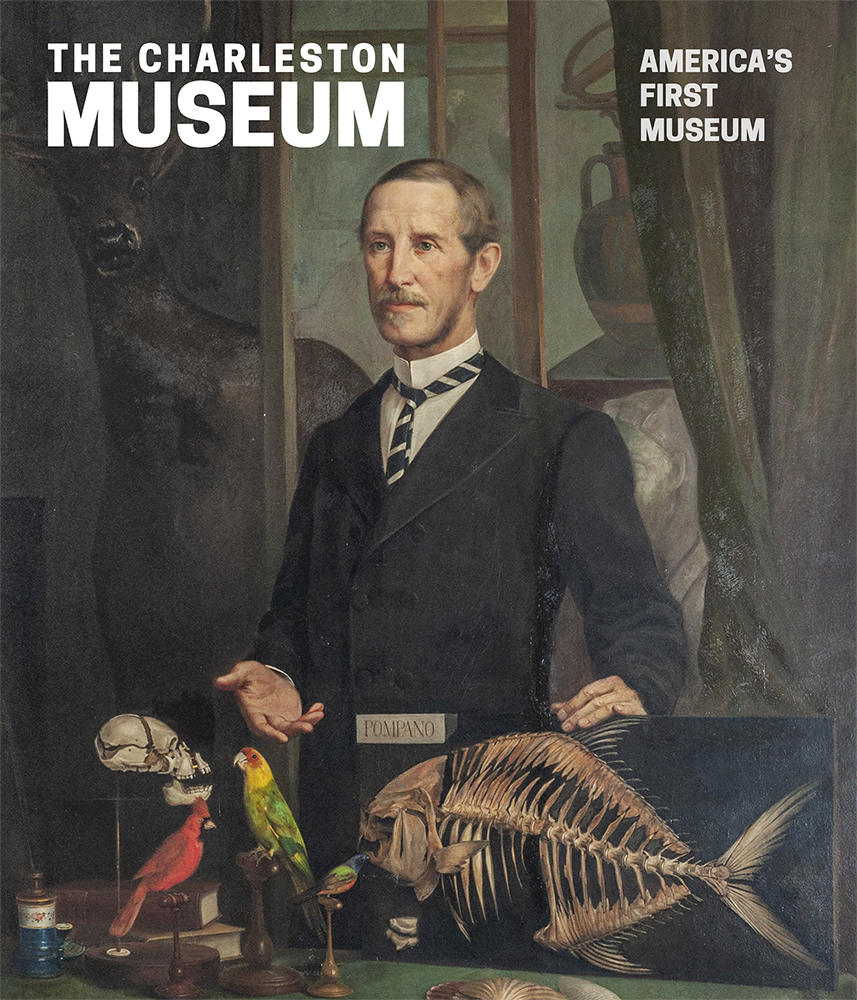 A look inside the oldest museum in the United States

Since its founding in 1773, the Charleston Museum has served as a mecca of learning and discovery. In celebration of its 250th anniversary, this commemorative volume brings its rich history to life, offering insights into many of its 2.4 million collected artifacts while detailing the contributions of key figures, such as Gabriel Manigault, Laura Bragg, and Milby Burton, who made it one of the premier museums in the southern United States.

This handsomely illustrated compendium showcases approximately 100 prized pieces from the museum's impressive collections in archaeology, natural history, archived materials, decorative arts, and historic textiles, as well as its preservation of historic landmarks, such as the Heyward-Washington House, the Joseph Manigault House, and the Dill Sanctuary, a 580-acre wildlife refuge on nearby James Island. The collections, unmatched in their interpretive value to South Carolina cultural and natural history, make this museum a place of endearing value to the Charleston community and the Palmetto State as it continues to evolve and thrive into the twenty-first century.


Carl P. Borick, director of the Charleston Museum, is the author of A Gallant Defense: The Siege of Charleston, 1780 and Relieve Us of This Burthen: American Prisoners of War in the Revolutionary South, 1780–1782.