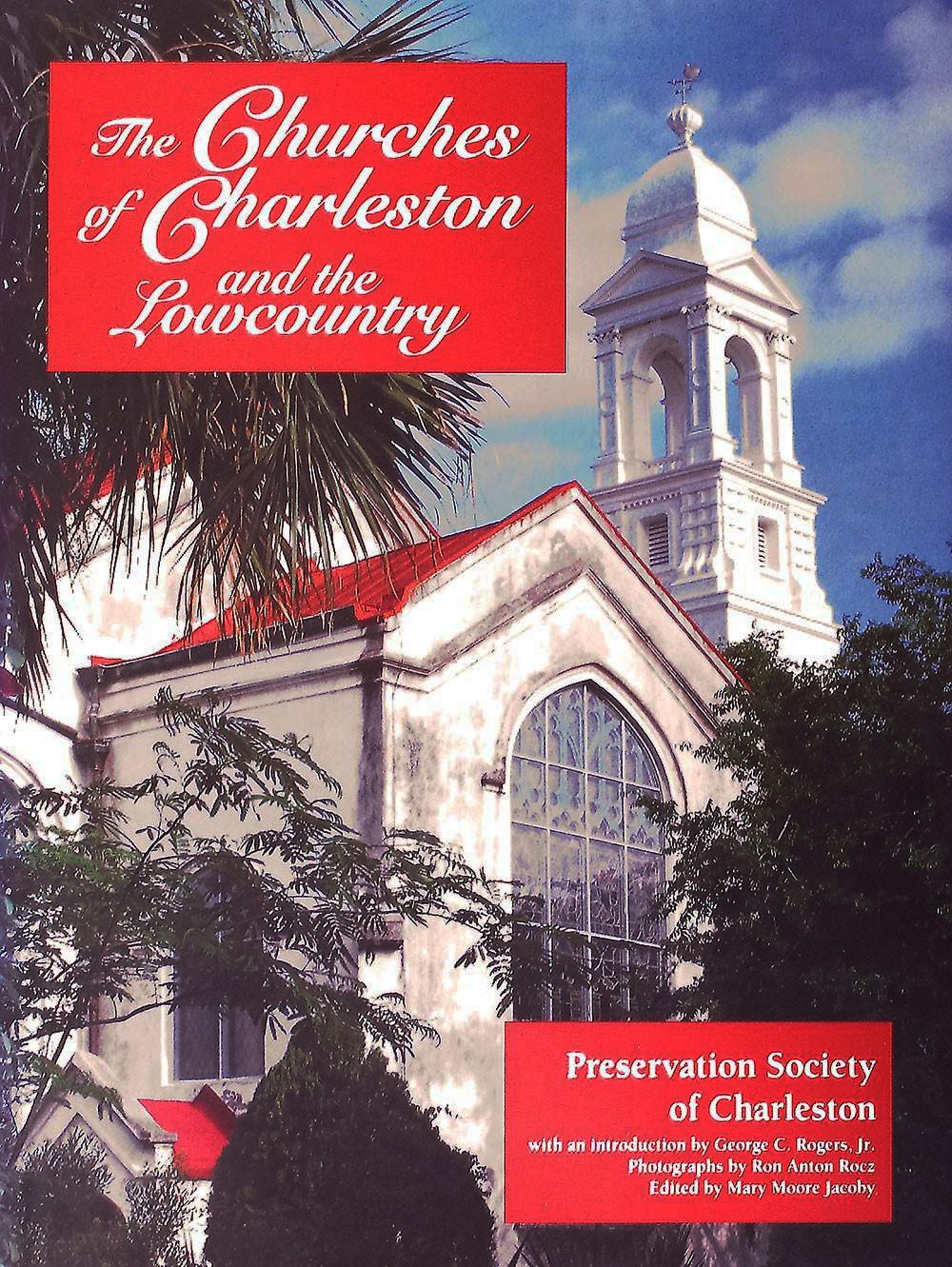 The Churches of Charleston and the Lowcountry

Standing as a proud testament to Charleston's religious tolerance, churches and synagogues scattered throughout the historic port have defined Charleston's landscape since its founding. Built by Anglicans, Huguenots, Presbyterians, Congregationalists, Quakers, Baptists, Lutherans, Jews, Catholics, African Methodist Episcopalians, and almost every other denomination found on American shores, Charleston's sacred structures are considered the finest collection of antebellum religious architecture in the country. In a grand photographic tour, The Churches of Charleston and the Lowcountry captures the drama, history, and architectural significance of the buildings that continue to draw architects, historians, architectural enthusiasts, and tourists to the city for study, reflection, and inspiration. From St. Michael's, a Charleston landmark, to such lesser known but equally impressive houses of worship as the Unitarian Church and St. Matthew's Lutheran Church, the sixty structures spotlighted in this volume offer glimpses into the religious, social, and economic development of Charleston and into the architectural fashions of colonial, federal, and antebellum America.

George C. Rogers, Jr. (1922–1997) was the senior author of several books including Charleston in the Age of the Pinckneys and The History of Georgetown County.

Mary Moore Jacoby is the former resource center director for the Preservation Society of Charleston.