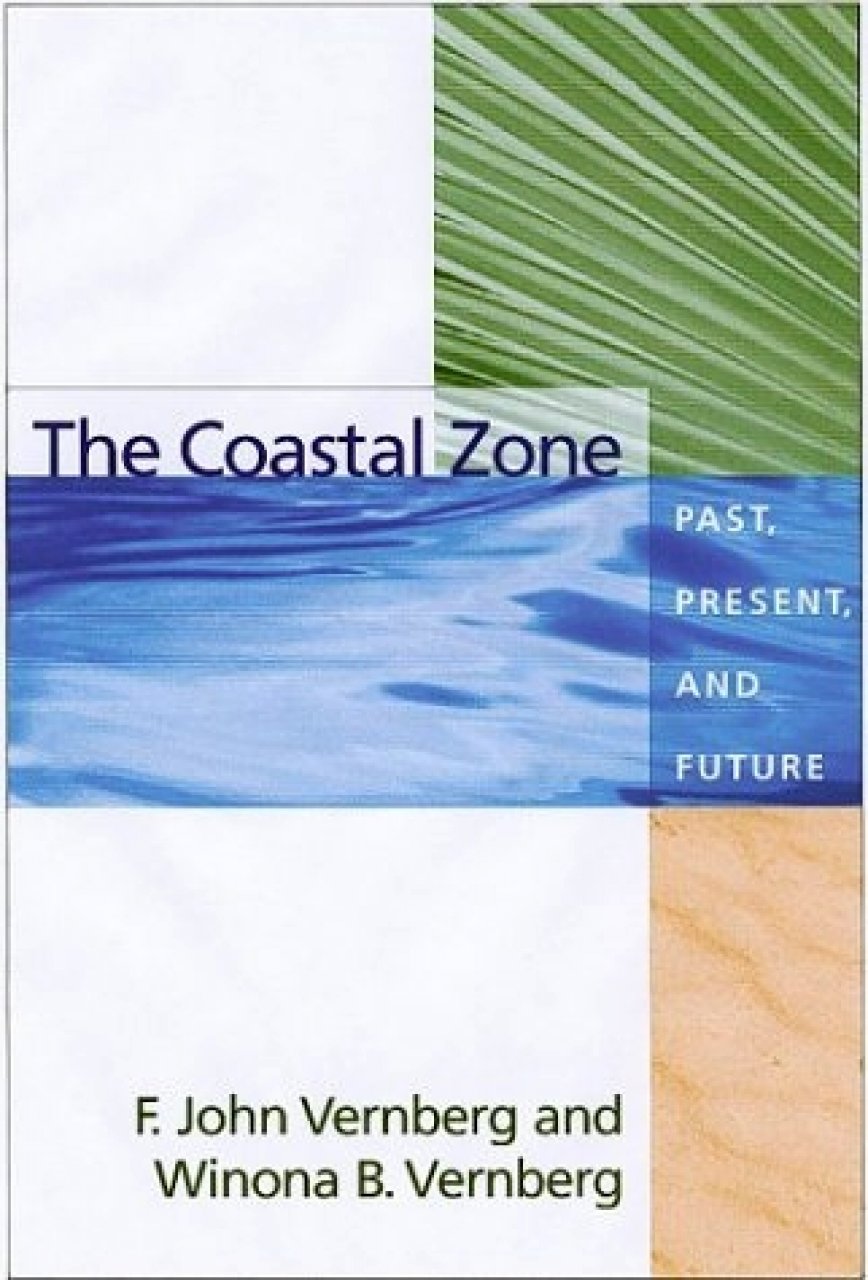 Past, Present, and Future

Concerns about the health of the environment have become firmly embedded in the public's list of vital issues confronting present and future generations. The emergence of environmental issues as a significant part of the societal agenda can be traced to the 1960s and 1970s, although threats to the world ecosystem were identified much earlier. In The Coastal Zone, John and Winona Vernberg, the preeminent scholars on the southeastern coastal environment, encourage the general public to gain a more in-depth understanding of environmental science, especially as it pertains to the future of our treasured coastal communities.

Using case studies of the southeastern coast, the Vernbergs provide an overview of the ecological characteristics of the coastal zone and urge readers to become aware of environmental consequences resulting from human disturbances such as chemical and biological contamination and habitat alterations. With the rise of urbanization and an ever-increasing population, coastal communities are being subjected to intense multiple stresses resulting from conflicting demands for use of finite resources. In order to save these limited resources for the benefit of present and future generations, the Vernbergs argue that local citizens need to understand the interaction between ecological, economic, and social factors and become actively involved in determining effective resource management policies.


F. John Vernberg, a distinguished professor emeritus at the University of South Carolina, was the first director of the Belle W. Baruch Institute for Marine Biology and Coastal Research and the first dean of the university's School of the Environment. He is a nationally and internationally recognized scholar in environmental science, especially as it relates to the marine environment.

Winona B. Vernberg is a distinguished professor emerita and dean emerita at the University of South Carolina, where she also served as the dean of the School of Public Health and as an interim provost. Vernberg has published widely in the area of environmental health, especially with regard to coastal and marine issues. The Vernbergs live in Columbia.

"The Vernbergs have been anchors of the scientific community for years. This book is an invaluable compilation of their knowledge about our imperiled coastal ecosystems and the steps we can take to protect them. State legislatures and town councils should open every day's business with a reading from The Coastal Zone."—Dana Beach, South Carolina Coastal College

"John and Winona Vernberg's book presents a concise and timely review of coastal ecology, its past and its prospects in the face of coastal growth and continuing shift of the nation's population to the coast."—The Post and Courier

"The Vernbergs' argument is that local citizens need to understand and become involved in resource management policies. The text is step-like in its presentation and is supported by numerous graphics and tables, which greatly assist in understanding some of the key concepts. Additionally, a good index, references, and chapter notes are included. This important work in environmental science is recommended for all levels of readers."—Choice