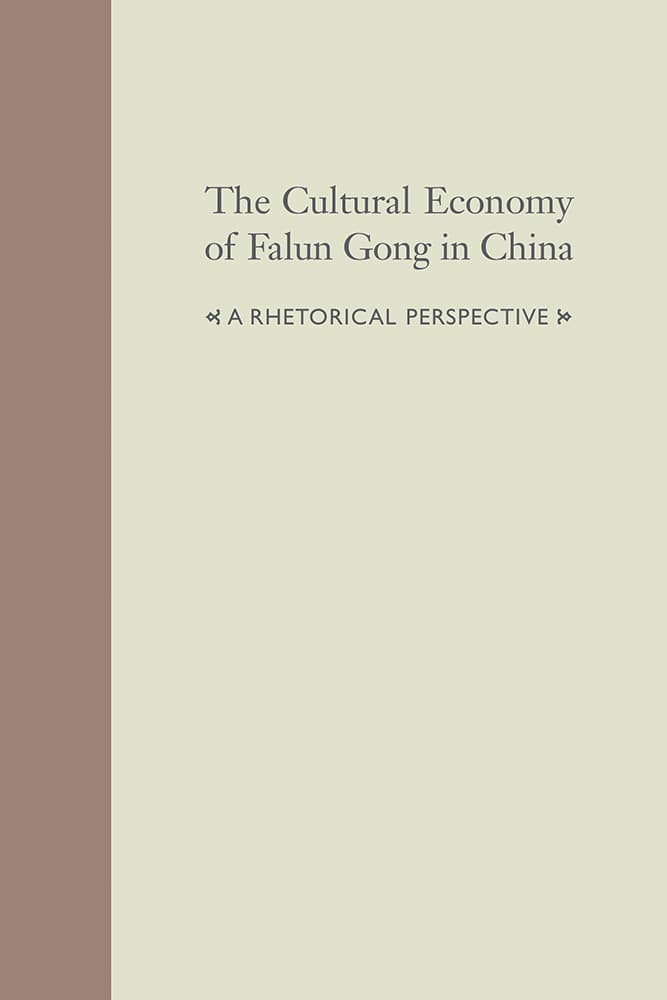 The Cultural Economy of Falun Gong in China

Emerging in China in the early 1990s, Falun Gong is viewed by its supporters as a folk movement promoting the benefits of good health and moral cultivation. To the Chinese establishment, however, it is a dissident religious cult threatening political orthodoxy and national stability. The author, a Chinese national once involved in implementing Chinese cultural policies, examines the evolving relationship between Falun Gong and Chinese authorities in a revealing case study of the powerful public discourse between a pervasive political ideology and an alternative agenda in contention for cultural dominance.

Posited as a cure for culturally bound illness with widespread symptoms, the Falun Gong movement's efficacy among the marginalized relies on its articulation of a struggle against government sanctioned exploitation in favor of idealistic moral aspirations. In countering such a position, the Chinese government alleges that the religious movement is based in superstition and pseudoscience. Aided by her insider perspective, the author deftly employs Western rhetorical methodology in a compelling critique of an Eastern rhetorical occurrence, highlighting how authority confronts challenge in postsocialist China.

The author, writing under the pseudonym Xiao Ming, was a Chinese diplomat and official of the Ministry of Culture before coming to the United States. A graduate of Wake Forest University and the University of Pittsburgh, she now teaches communication at a private college in Pennsylvania.