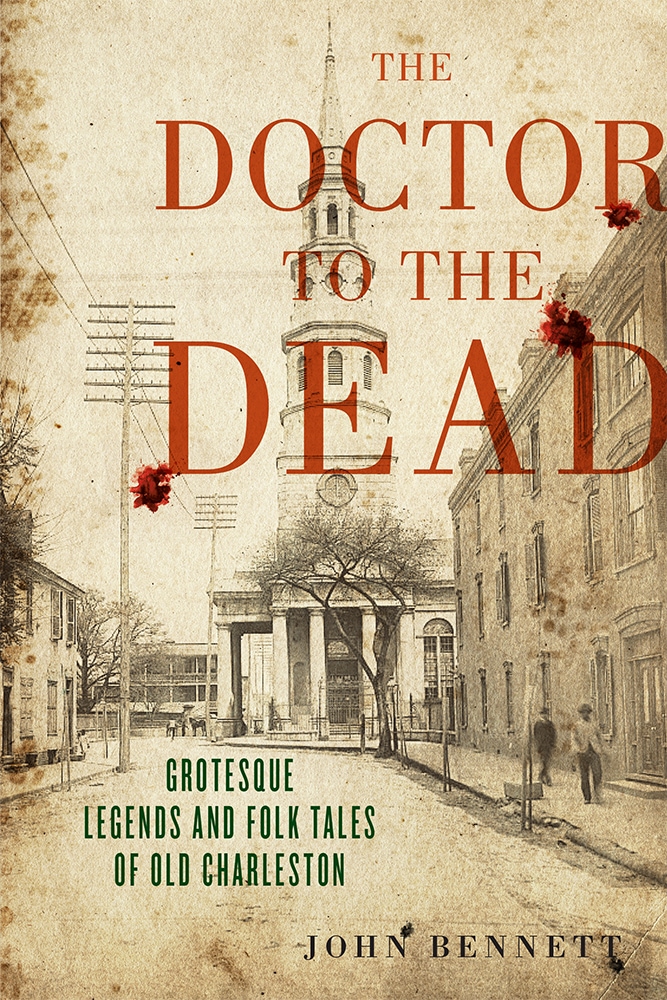 The Doctor to the Dead

"You ask for a story. I will tell you one, fact for fact and true for true." So begins "Crook-Neck Dick," one of twenty-three stories in this beguiling collection of Charleston lore. John Bennett's interpretations of the legends shared with him by African-descended Charlestonians have entertained generations. Among them are tales of ghosts, conjuring, superhuman feats, and supernatural powers; accounts of ingenuity, humor, terror, mystery, and solidarity will enchant folklorists, students of Charleston history, and all those who love a good ghost story.

Julia Eichelberger, the Marybelle Higgins Howe Professor of Southern Literature and an executive board member of the Center for Study of Slavery at the College of Charleston in South Carolina, provides an introduction.


John Bennett (1865–1956) was a novelist, artist, essayist, and poet of international acclaim who played a fundamental role in the Charleston Renaissance. His other books include the beloved children's story Master Skylark: A Story of Shakespeare's Time and The Treasure of Peyre Gaillard.