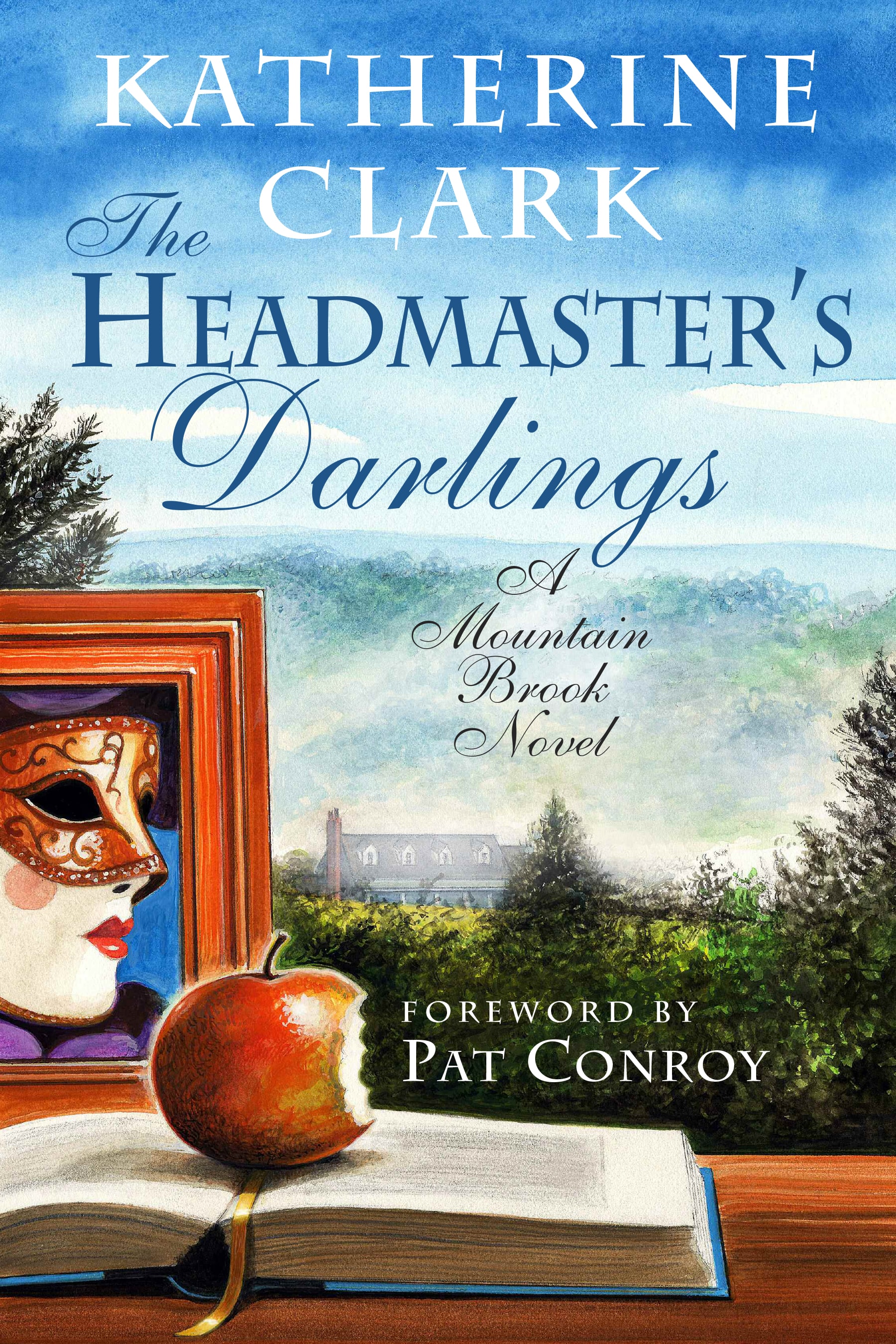 The Headmaster's Darlings, winner of the 2015 Willie Morris Award for Southern Fiction, is a satirical comedy of manners featuring the morbidly obese Norman Laney, an unorthodox, inspirational English teacher and college counselor for an elite private school in Mountain Brook, a privileged community outside of Birmingham. A natural wonder from blue-collar Alabama, Laney has barged into the exclusive world of Mountain Brook on the strength of his sensational figure and its several-hundred-pound commitment to art and culture. His mission is to defeat "the barbarians," introduce true civilization in place of its thin veneer, and change his southern world for the better. Although Laney is adored by his students (his "darlings") and by the society ladies (also his "darlings") who rely on him to be the life of their parties and the leader of their book clubs, there are others who think he is a larger-than-life menace to the comfortable status quo of Mountain Brook society and must be banished.

When Laney is summoned to the principal's office one day in November 1983, he expects to be congratulated for a recent public-relations triumph he engineered on behalf of the school. Instead his letter of resignation is demanded with no explanation given. Faced with an ultimatum and his imminent dismissal, Laney must outflank the principal at his own underhanded game, find out who said what about him and why, and launch his current crop of Alabama students into the wider world—or at least into Ivy League colleges.

In her debut novel, Katherine Clark casts a comical eye on southern society and celebrates the power of great teachers and schools to transform the lives of young people and lift up their communities. Surrounded by a colorful cast of his colleagues, his young protégés and Mountain Brook's upper echelon, Laney emerges as a heroically idiosyncratic character with Falstaffian appetites, an inimitable wit and intellect, and a boundless generosity toward his students that reshapes their lives in profound, unexpected ways.


Katherine Clark holds an A.B. degree in English from Harvard and a Ph.D. in English from Emory. She is the coauthor of the oral biographies Motherwit: An Alabama Midwife's Story, with Onnie Lee Logan, and Milking the Moon: A Southerner's Story of Life on This Planet with Eugene Walter (a finalist for a National Book Critics Circle award). A former student of Martin Hames, the inspiration for the character of Norman Laney, Clark has written three additional Mountain Brook novels featuring Laney and his students—All the Governor's Men, The Harvard Bride, and The Ex-Suicide, all forthcoming from the University of South Carolina Press imprint Story River Books. Clark is currently collaborating with Pat Conroy on his oral biography, also forthcoming from the University of South Carolina Press. She lives on the Florida Gulf Coast.

"In this Southern comedy of manners, Clark explores the world of charismatic, eccentric assistant headmaster Norman Laney as he attempts to reshape the cloistered world of high-society Alabama from within. . . . An insider's guide to the drama of the debutante set and a perceptive look at the growing pains of a community attempting to change its deeply entrenched ways. A funny, gossipy look at a slice of the South through the eyes of an indelible character."—Kirkus Reviews

"Katherine Clark knows how to capture a world, turn a phrase, tell a story, and write a comedy of manners that peels the beautiful layers off Mountain Brook society and shows the rancor and ugliness and tragedy below. . . . [She] will write her name in the book of great Alabama writers, and she will long be remembered as the creator of Norman Laney, the greatest portrait of an American teacher I have ever read, immortalized, as I believe he richly deserves, by one of his golden girls, one of his darlings. Here's how good this book is—for the rest of my life I will also be one of Norman Laney's darlings."—Pat Conroy, from the foreword

"With a jaundiced eye reminiscent of Tom Wolfe, Katherine Clark takes aim at the 'tiny kingdom' of Mountain Brook, Alabama, in her frank and feisty debut novel, The Headmaster's Darlings. In her riveting narrative, Clark delves into the mores and foibles of a hermetically sealed southern suburb and its prep school, where an obese, quixotic college counselor Norman Laney - a combination of Ignatius Riley, Truman Capote, and a Florentine prince - wields his wit, aspiring students, and sheer size as weapons of social change in his battle against a traditional Confederate mythology."—Lanier Scott Isom, journalist and co-author of Grace and Grit: My Fight for Equal Pay and Fairness at Goodyear and Beyond