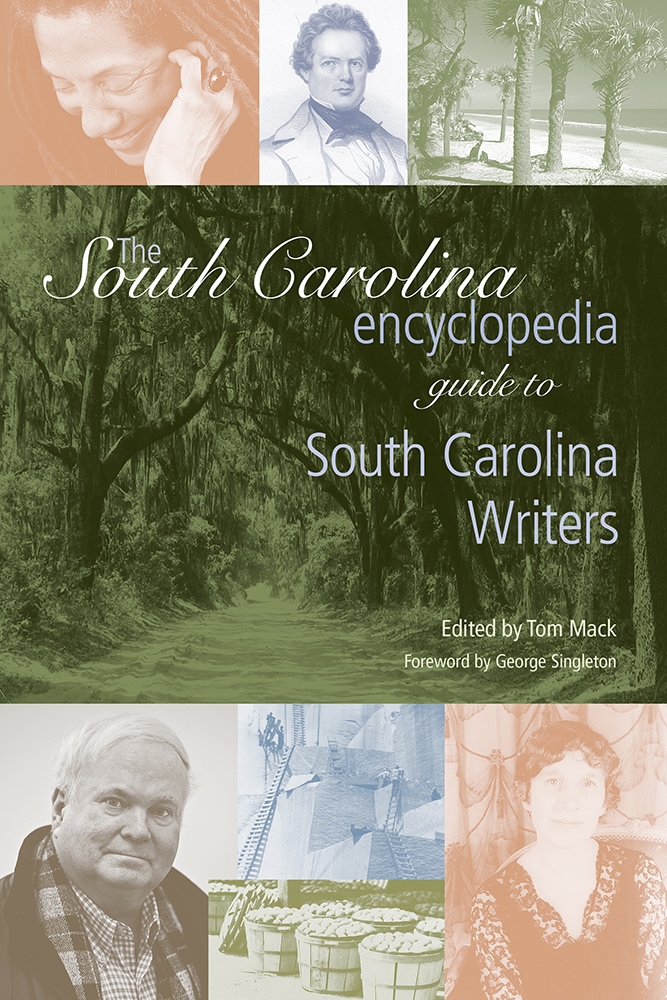 Each profile in this concise reference includes essential biographical facts and critical assessments to place the featured writers in the larger context of South Carolina's literary tradition. The guide comprises 128 entries written by more than sixty-nine literary scholars, and it also highlights the sixty-nine writers inducted thus far into the South Carolina Academy of Authors, which serves as the state's literary hall of fame. Rich in natural beauty and historic complexity, South Carolina has long been a source of inspiration for writers. The talented novelists, essayists, poets, playwrights, journalists, historians, and other writers featured here represent the countless individuals who have shared tales and lore of South Carolina.

The guide includes a foreword by George Singleton, author of two novels, four short story collections and one nonfiction book, and a 2010 inductee of the South Carolina Academy of Authors.


Tom Mack, recipient of the prestigious Carolina Trustee Professorship in 2008, holds the G. L. Toole Chair in English at the University of South Carolina Aiken. Mack is the author of four books and more than one hundred articles on American cultural history, and since 2010 he has been chair of the Board of Governors of the South Carolina Academy of Authors.

"The South Carolina Encyclopedia Guide to South Carolina Writers is an indispensable guide to the Palmetto State's most revered writers as well as a valuable resource documenting these writers' contributions to national and international literature."—Ron Rash, poet and novelist and JohnA. Parris, Jr. and Dorothy Luxton Parris Distinguished Professor in Appalachian Cultural Studies at Western Carolina University

"This compendium of the literary history of South Carolina is indispensable to anyone who loves words and their authors. Imminently readable, highly entertaining, and informative beyond measure, the book's depth and breadth make known loud and clear South Carolina's role as a continuing cornerstone of American Literature."—Bret Lott, professor of English, College of Charleston

"The Guide to South Carolina Writers is an incredibly valuable resource, and not just to scholars. I want to keep a copy on my desk as a reminder of the talent and surprising diversity of all our writers - and so I can re-read George Singleton's hilarious preface a hundred times."—Josephine Humphreys, novelist