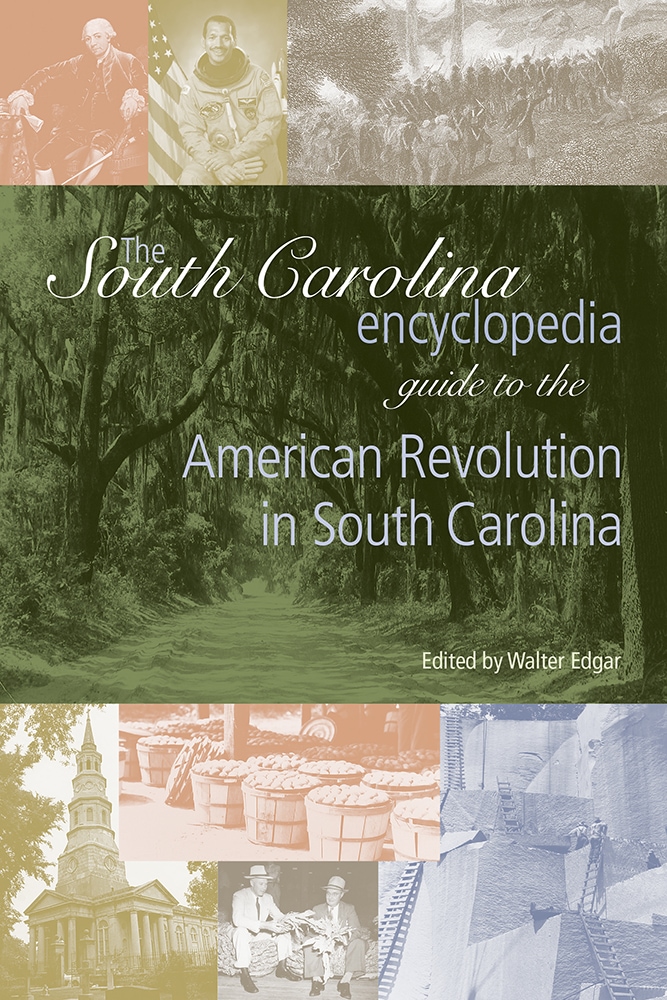 The South Carolina Encyclopedia Guide to the American Revolution in South Carolina details the people, places, and struggles that defined the region's prominent role in the path to American liberty from British authority. Nearly 140 battles of the American Revolution were fought in South Carolina, more than in any other colony. As America's first civil war, the revolution pitted Loyalists against partisans and patriots in the fierce combat that established the legacies of figures such as Francis Marion, Nathanael Greene, Peter Horry, Henry and John Laurens, Daniel Morgan, and Andrew Jackson. In addition to profiling these leaders, this guide also chronicles the major combat operations, including the battles of Ninety Six, Cowpens, Camden, Kings
Mountain, and Charleston Harbor. Also documented are the vital contributions of African Americans and Native Americans in the struggle and the roles of Revolutionary War heroines such as Kate Barry, Emily Geiger, Rebecca Brewton Motte, and Dorcas Nelson Richardson. The origins of the South Carolina state flag and seal in the war are detailed as well in this treasure trove of fascinating information for students and historians of the American Revolution.