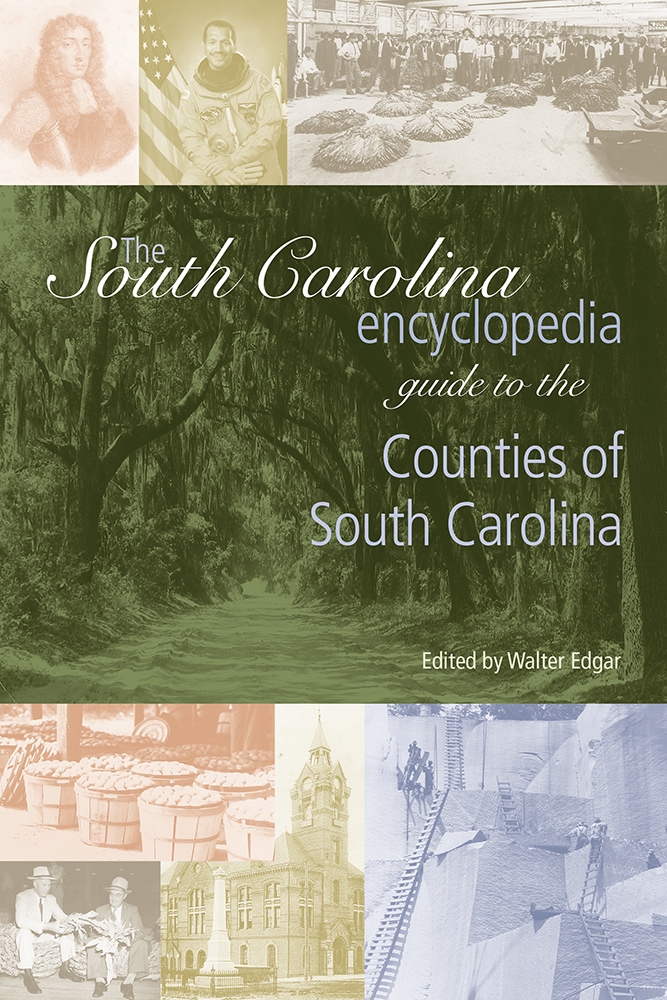 The South Carolina Encyclopedia Guide to the Counties of South Carolina documents the defining aspects of the forty-six counties that make up the state, from mountains to coast. Updated to include data from the 2010 census, these entries detail the historical, economic, political, and cultural character inherent in each location, noting major population centers, enterprises, and attractions. The guide also includes an appendix of entries on the state's original parishes and districts existing prior to alignment into the current counties. An introductory overview essay outlines the history and function of county development and authority in South Carolina. The resulting volume provides a concise guide to the state at the county level, from Abbeville to York.