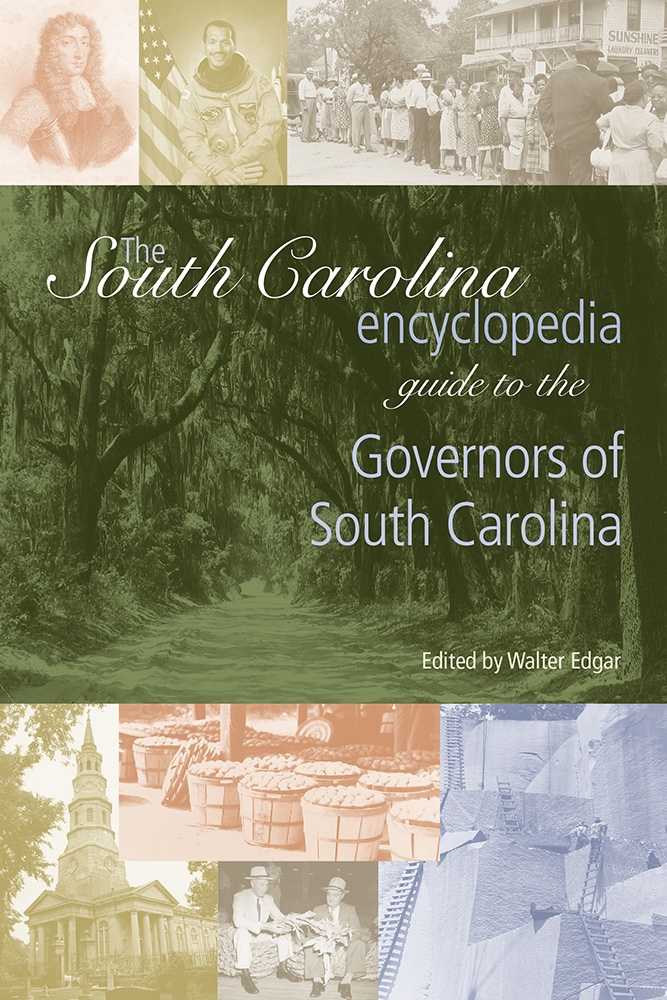 The South Carolina Encyclopedia Guide to the Governors of South Carolina documents the lives and careers of the 111 white men and one Indian American woman who have held the Palmetto State's highest office from 1669 to the present. This digital South Carolina edition expands the listings from the print encyclopedia to include entries on appointed as well as elected governors and to update the biographies of more recent holders of the office. From the first proprietary governor, William Sayle, to current governor Nikki Haley, South Carolina's chief executives have wielded the authority to define the preservation and progress of the state through its complex and storied past, with each leaving his or her mark on the dynamic legacy of the governor's office.