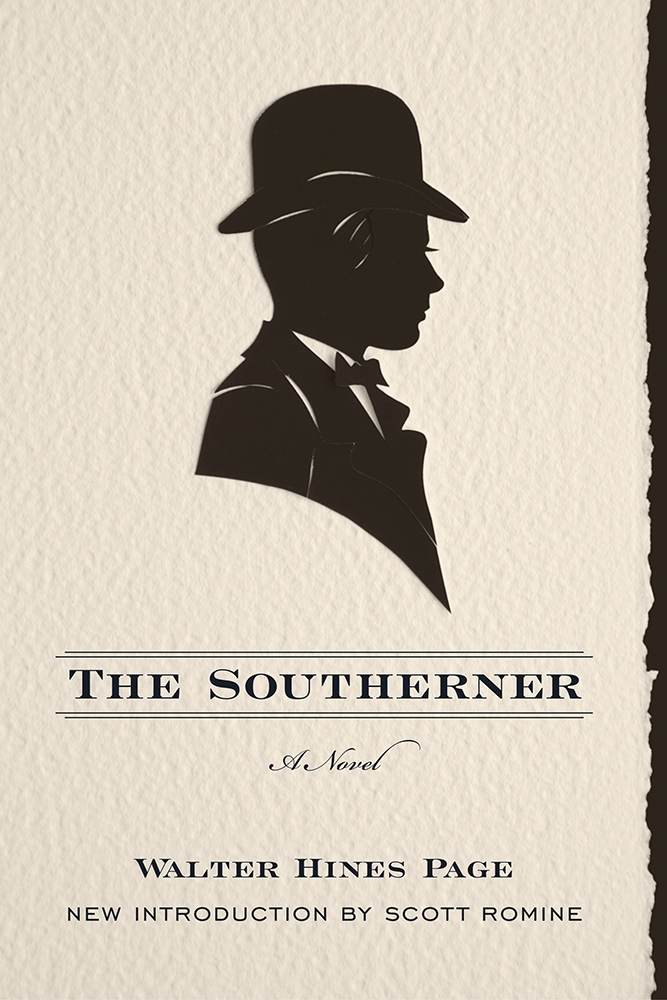 Presaging William Faulkner's Quentin Compson, the protagonist of Walter Hines Page's The Southerner inches toward progressive ideals while bearing the unshakable weight of the past in the post-Civil War South. The novel is the fictional autobiography of Nicholas Worth, a Harvard-educated Southerner who unsuccessfully champions education reforms in his native state. Worth recounts his struggles to move between the Old South and the New and gives readers a sustained critique of an era in which that kind of movement seemed impossible.

First published serially in the Atlantic Monthly in 1906 and subsequently by Doubleday, Page, and Company in 1909, The Southerner voices hopeful opinions on the social and economic reconciliation of the North and South and of black and white populations while never losing sight of the stumbling blocks toward progress—particularly the shortcomings of the educational system, but also those of party politics, the press, the church, and institutions invested in lionizing the Confederacy.

Valuable for its historical perspectives, The Southerner also warrants reading for its high literary merits. This edition includes a new introduction by Scott Romine, which places the book in its cultural context and examines the work's literary reception.


Walter Hines Page (1855–1918) was a journalist, publisher, and U.S. ambassador to the United Kingdom during World War I.

Scott Romine is an associate professor of English at the University of North Carolina at Greensboro and the author of The Narrative Forms of Southern Community.